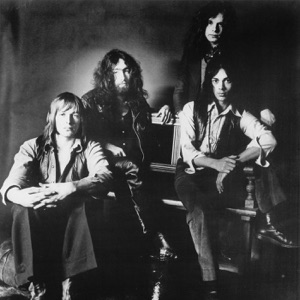 ORIGIN
London, England
FORMED
1968
About Free
Famed for their perennial "All Right Now," Free helped lay the foundations for the rise of hard rock, stripping the earthy sound of British blues down to its raw, minimalist core to pioneer a brand of proto-metal later popularized by 1970s superstars like Foreigner, Foghat and Bad Company. Free formed in London in 1968 when guitarist Paul Kossoff, then a member of the blues unit Black Cat Bones, was taken to see vocalist Paul Rodgers' group Brown Sugar by a friend, drummer Tom Mautner. After deciding to form their own band, Kossoff and Rodgers recruited drummer Simon Kirke (since Mautner was at university) and 16-year-old bass phenom Andy Fraser from the ranks of John Mayall's Bluesbreakers; with the aid of Alexis Korner, who also suggested the name Free, the fledgling band signed to the Island label, issuing their bluesy debut Tons of Sobs in 1968.nnFree's eponymous 1969 follow-up expanded on their roots-based sound, incorporating rockers like Albert King's "The Hunter" as well as muscular ballads like "Lying in the Sunshine" into the mix. Although both of the first two albums fared poorly on the charts, 1970's Fire and Water became a tremendous hit on the strength of the primal "All Right Now," a Top Five smash powered by Rodgers' gritty, visceral vocals. After headlining 1970's Isle of Wight festival, the group appeared destined for superstardom, but the LP Highway did not fare nearly as well as anticipated, and after a grueling tour which yielded 1971's Free Live, the band dissolved amidst ego clashes and recriminations.nn While Rodgers went on to form Peace and Fraser founded Toby, Kossoff and Kirke teamed with bassist Tetsu Yamauchi and keyboardist John "Rabbit" Bundrick to record the album Kossoff, Kirke, Tetsu and Rabbit. When none of these new projects proved successful, the original lineup of Free re-formed to record 1972's Free at Last, which launched the hit "Little Bit of Love." However, drug problems nagged the group, as Kossoff's longtime battle with heroin continued to worsen; soon Fraser exited to form Sharks with Chris Spedding, leaving Rodgers and Kirke to record the majority of 1973's Heartbreaker while a drug-addled Kossoff watched from the sidelines. Soon, the group disbanded again, this time for good: while Rodgers and Kirke went on to found Bad Company, Kossoff formed Back Street Crawler before dying of a drug-induced heart attack on March 19, 1976. ~ Jason Ankeny 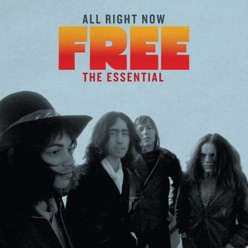 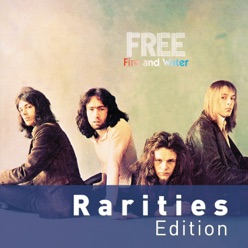 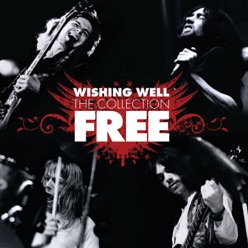