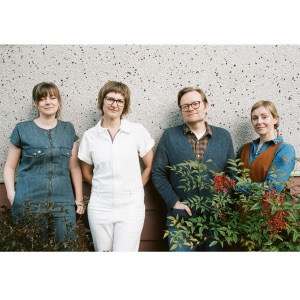 ORIGIN
Victoria, British Columbia, Canad
FORMED
2001
About Frog Eyes
Victoria, British Columbia quartet Frog Eyes are the antithesis of their quiet Canadian city. Utilizing the carnival atmosphere of Rain Dogs-era Tom Waits, the frenetic energy of vintage Cramps, and the diabolical scheming of pre-Murder Ballads Nick Cave, the post-punk collective created an atmosphere of psychedelic unease with their 2002 full-length debut The Bloody Hand. After issuing eight idiosyncratic albums, including the Polaris Music Prize-nominated Paul's Tomb: A Triumph, a pair of EPs, and a collaboration with Dan Bejar of Destroyer (2005's Notorious Lightning and Other Works), the group ceased operations in 2018 with the release of their final act, Violet Psalms.nn Lead singer Carey Mercer, who mined similar territories in his previous group Blue Pine, and with his solo project Blackout Beach and indie supergroup Swan Lake, leads the indie rock ensemble, which also includes his wife Melanie Campbell, Grayson Walker, and Michael Rak -- Mercer and Campbell would go on to serve as the group's only constant members. In 2003, after the critical success of Hand, the group released the enigmatic Golden River on the Animal World label, resulting in another flurry of raves and a newly minted fan base. They signed to Absolutely Kosher the following year and released their strongest record to date, the volatile and charismatic Folded Palm, as well as the lo-fi acoustic EP Ego Scriptor. The year 2006 saw the release of Bloody Hand, again on Absolutely Kosher, followed by Tears of the Valedictorian in 2007 and Paul's Tomb: A Triumph in 2010, the latter of which earned a Polaris Music Prize nomination. In 2014, the band issued the appropriately titled Carey's Cold Spring, a nine-track collection of new material that reflected Mercer's recent throat cancer diagnosis, as well as the death of his father. Mercer also dealt with his father's passing on Frog Eyes' 2015 album Pickpocket's Locket, which featured ten songs he wrote on a Martin D-18 guitar left to him by his dad. The album also debuted a new lineup of Frog Eyes, with Mercer and Campbell joined by pianist Shyla Seller and bassist Terri Upton.nn In March of 2018, the veteran indie rockers announced that they would be calling it a day and releasing a final album, with Mercer noting that "there's a ring-like circle to eight." The resulting Violet Psalms was issued later that May, and was accompanied by a farewell tour. ~ James Christopher Monger 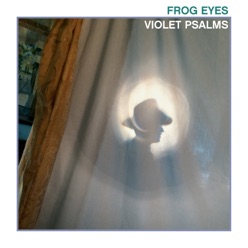 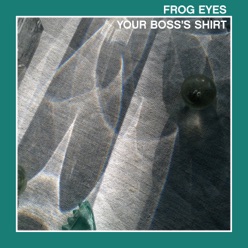 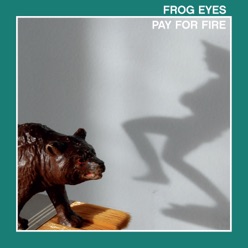