From Autumn To Ashes song lyrics 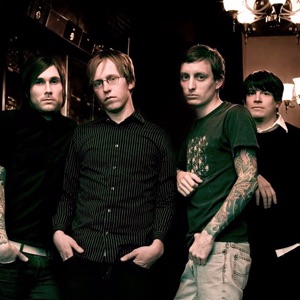 ORIGIN
Long Island, NY
FORMED
2000
About From Autumn To Ashes
Long Island, NY's From Autumn to Ashes gained a reputation for being one of the more melodic bands in East Coast hardcore. Their sound involved a variety of ingredients, from hardcore, metal, and thrash to alternative rock and screamo. Overall, FATA's work was quite melody-minded -- even lush at times -- but vocalist Benjamin Perri also had a screaming, totally unforgiving side. This dynamic was helped by the contributing vocals of drummer Francis Mark, who sang in a gentler, more conventional fashion. From Autumn to Ashes originally formed in 2000; besides Mark and Perri, FATA also featured bassist Josh Newton and guitarists Brian Deneeve and Jon Cox. After creating a buzz on the Long Island music scene, the band recorded its debut album, Too Bad You're Beautiful, for the small Ferret Music label in 2001 and despite limited distribution sold more than 50,000 units. In 2002, FATA (which has been on the Warped Tour at least twice) recorded the Sin, Sorrow and Sadness EP for Tribunal label. Their second full-length followed a year later; entitled The Fiction We Live, it was also their first for Vagrant Records.nn From Autumn to Ashes returned in August 2005 with Abandon Your Friends. After internal conflicts almost broke up the band following the record's release -- a five-month hiatus was necessary -- the guys brought on new guitarist Rob Lauritsen (in place of Cox) and managed to hold things together enough to spend summer 2006 back on the Warped Tour. They also began writing new material, but in the midst of recording at the year's end (just as vocals were about to be tracked), Perri suddenly departed, claiming he'd just lost his passion for the music; instead of replacing him, Mark moved out from behind the drum kit to handle all vocal duties himself. (His new role was helped in part by the experience Mark had fronting his side project with Newton, Biology.) From Autumn to Ashes recruited touring drummer Jeff Gretz (ex-Zao) to hit the road in March 2007 for nationwide dates, which led into the April release of Holding a Wolf by the Ears. The concert album Live at Looney Tunes followed in 2008. ~ Alex Henderson

From Autumn To Ashes discography 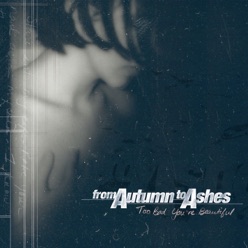 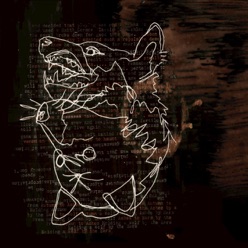 Holding a Wolf By the Ears (Bonus Version)
2007 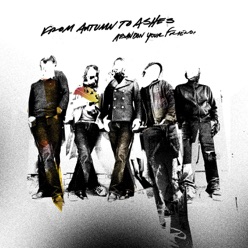 Abandon Your Friends
2005
See all discs

From Autumn To Ashes songs in February