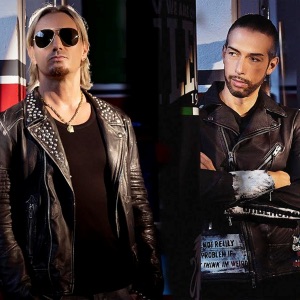 ORIGIN
Milan, Italy
FORMED
1997
About Gemelli DiVersi
One of the most successful -- and openly commercial -- hip-hop acts to come from Italy at the end of the '90s, Gemelli DiVersi formed in Milan in 1997 from the merging of two different rap duos, La Cricca (including rapper Emanuele "Thema" Busnaghi and DJ Alessandro "THG" Merli) and Rima Nel Cuore (MC Luca "Grido" Aleotti, the younger brother of Articolo 31's J-Ax, and singer Francesco "Strano" Stranges). Their debut single, "Un Attimo Ancora," released in 1998 and built upon the chorus of Pooh's '70s hit "Dammi Solo un Minuto," turned out to be a huge success, leading the album Gemelli DiVersi to very good sales. After taking part in a Coca-Cola TV commercial, in 2000 the band released its sophomore effort, 4 X 4, and the photo book E Mò lo Sai. The next year saw the release of Come Piace a Me, including six live recordings and an unreleased track.nnAfter a tour supporting Eros Ramazzotti, in 2002 the band recorded Fuego, which included the single "Mary," about a girl sexually abused by her father. The song stayed at the top notches of the Italian charts for eight months, turning out to be Gemelli DiVersi's greatest hit so far. In 2003 they won the Best Italian Act award at the MTV European Music Awards, while in 2004 they released the more song-oriented Reality Show. Then in 2005 they took part in the Italian Live8, and the following year they started their own program on MTV Italy called Pimp My Wheels, a two-wheel version of the more famous Pimp My Ride, and they won the Best Band award at the first Italian edition of the Nickelodeon Kids' Choice Awards. In 2007 they released Boom!, a return to their hip-hop roots, which included the track "Che Mondo Meraviglioso," with Eros Ramazzotti as a guest. ~ Aurelio Pasini 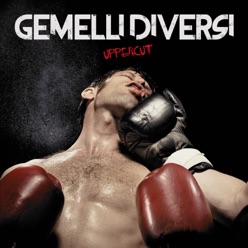 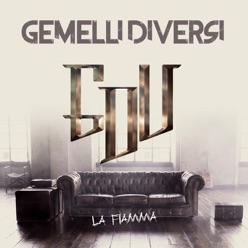 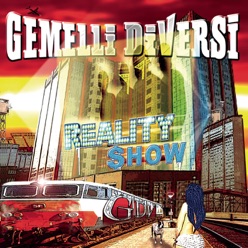