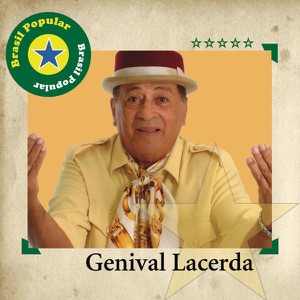 About Genival Lacerda
Genival Lacerda works in a very popular vein in Northeastern music, with double entendre lyrics and an exuberant, sensuous, always-extroverted, and happy feel. He had his first success in 1955, "Coco de 56," still in a local scale. He moved to Rio de Janeiro in 1964 and, after much work in forrós (houses where Northeastern music is played and danced) and in every possible venue, Lacerda had his first nationwide hit in 1975 ("Severina Xique-Xique"). He has recorded over 64 albums and performs all over the country. ~ Alvaro Neder 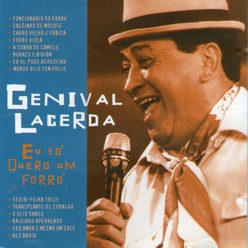 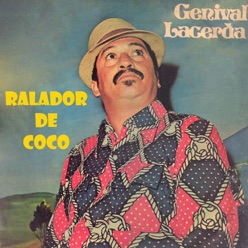 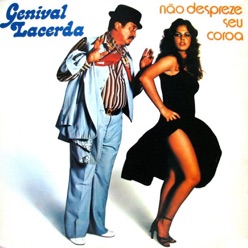