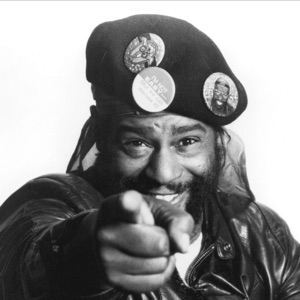 HOMETOWN
Kannapolis, NC
BORN
July 22, 1941
About George Clinton
tnThe musical constellation of North Carolina-born singer and producer George Clinton shoots off in all directions: He's the bridge between soul and rock, psychedelia and disco, funk and hip-hop, planet Earth and outer space. As the ringleader of Funkadelic, he retrofitted James Brown grooves for the post-Hendrix age. And his concurrent outfit, Parliament, issued bass-slapping dance-floor directives that doubled as rallying cries for an Afrofuturist ideology embedded in everything from early Detroit techno to Outkast to u003ciu003eBlack Pantheru003c/iu003e. Listen to “Give Up the Funk (Tear the Roof off the Sucker)” or “One Nation Under a Groove” for a taste of how both bands oozed politics, celebration, and revolution. In the ’70s, Parliament-Funkadelic spread their black-liberation gospel through a sci-fi-inspired stage spectacle whose riotous atmosphere and sensory-overloading excess rivaled that of any arena-rock act of the era. But while the P-Funk mothership was decommissioned by the early ’80s, the crew’s signature low-rider bounce—along with the electro-tweaked sonics of Clinton’s rambunctious 1982 solo LP, u003ciu003eComputer Gamesu003c/iu003e—formed the foundation of countless ’90s West Coast rap hits. And throughout it all, Clinton remains the patron saint to several generations of funky iconoclasts, whether he's mentoring a young Red Hot Chili Peppers or dropping his trademark cosmic jive on Kendrick Lamar’s u003ciu003eTo Pimp a Butterflyu003c/iu003e. 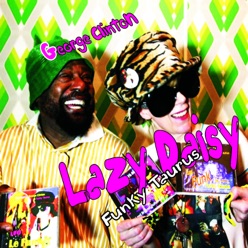 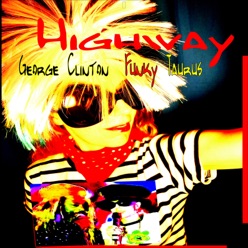 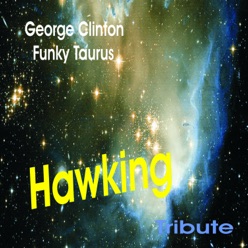