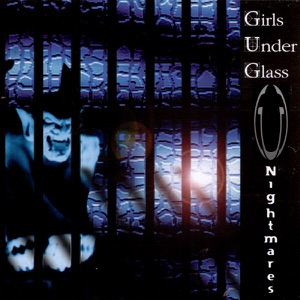 FORMED
1986
About Girls Under Glass
The electro-industrial three-piece Girls Under Glass formed in 1986 around vocalist/guitarist Volker Zacharias along with programmers Hauke Harms and Axel Ermes (plus occasional live bandmates Marcus Giltjes on drums and guitarists Mark Wheeler and Raj Sen Gupta). Girls Under Glass began recording with 1988's Humus, and though Zacharias (as well as Ermes) played a consistent role in the Cassandra Complex beginning in 1990, they devoted much time to Girls Under Glass as well, releasing six albums from 1992 to 1997. Hauke and Volker also record as Trauma. ~ John Bush 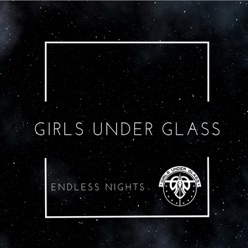 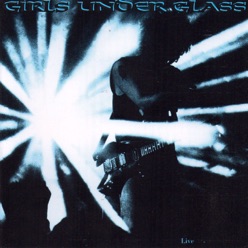 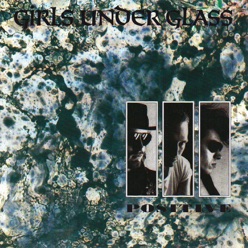 Girls Under Glass songs in April