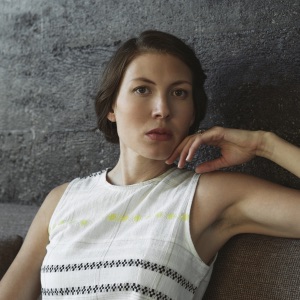 HOMETOWN
Nevada City, CA
BORN
April 20, 1983
About Alela Diane
Alela Diane is an American indie folk musician whose unconventional melodies and dreamy guitar picking style drew comparisons to the likes of Devendra Banhart and Joanna Newsom following her 2003 recording debut, Forest Parade. After releasing a pair of hushed, brittle LPs, she started to involve more collaborators to flesh out her sound, culminating with her fourth full-length, the 2011 full-band album Alela Diane u0026 Wild Divine. A return to more intimate recordings followed, including 2015's Cold Moon with Ryan Francesconi.nn Diane was born and raised in Nevada City, California, also the hometown of Newsom. Diane's parents were musicians, and she grew up singing with them and in her school choir. A self-taught guitarist, she released her first album, 2003's Forest Parade, at the age of 20. Newsom provided Diane with her first public solo gigs. After a short stint with the group Black Bear and a trip to Europe, Diane returned to the States and began work on her next album. Released in 2004, The Pirate's Gospel came to the attention of Holocene Music, which reissued it in 2006 with new artwork and a revised track listing. The album was critically well received, and she followed it with five-song EP, Songs Whistled Through White Teeth, also in 2006. Diane toured extensively in both the United States and the British Isles during the following year.nnIn 2008, she toured Europe once again and found time to record an album with Headless Heroes, a side project whose debut album, The Silence of Love, was a collection of cover songs. Her next solo LP, To Be Still, marked her debut for Rough Trade in 2009. Although it was universally lauded by critics, Diane ditched the album's low-key, intimate appeal in favor of a brawnier sound unveiled on 2011's Alela Diane u0026 Wild Divine. Toward the end of her marriage to Wild Divine's guitarist Tom Bevitori, Diane began writing songs that would ultimately comprise 2013's About Farewell, a stark, honest portrayal of their breakup. Two years later, she released Cold Moon, a duet album with Ryan Francesconi. Her fifth solo LP, 2018's Cusp was similarly spare and introspective. Recorded after the birth of her first child and mixed while pregnant with her second, the album explored Diane's newfound motherhood. ~ Chris True u0026 Marcy Donelson 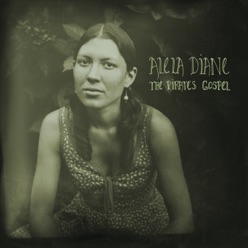 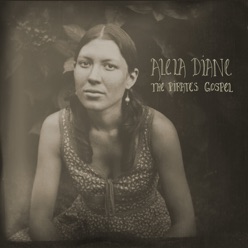 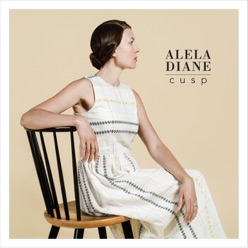