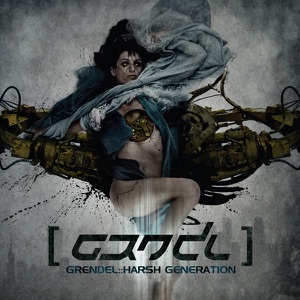 ORIGIN
The Hague, The Netherlands
About Grendel
Dutch electronic body music (EBM) group Grendel debuted in 2000 with a self-released CD featuring the song "Strangers," which became an minor underground dance hit in parts of Western Europe. The German label NoiTekk in turn signed Grendel and released Inhumane Amusement (2001), followed by an EP, End of Ages (2002). Grendel's next album, Prescription: Medicide (2004), was an underground hit, especially in the Netherlands; the album was released in the U.S. by Metropolis as well as in Europe by NoiTekk. Grendel enjoyed another hit with their subsequent EP, Soilbleed (2005), which included a hard-hitting cover of the German club smash "Kernkraft 400" by Zombie Nation. In the wake of this success, Grendel left NoiTekk and signed with Infacted for the release of Harsh Generation (2007), again released by Metropolis in the States. At this juncture, the group was comprised of Jos Tucker (aka VLRK), Marc Martinez (M4RC), and Marco Visconti (MRKO). ~ Jason Birchmeier 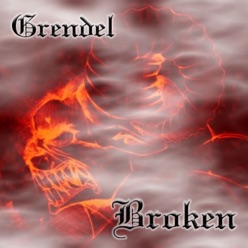 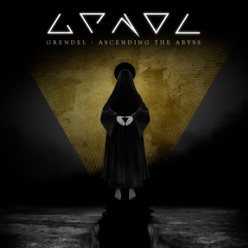 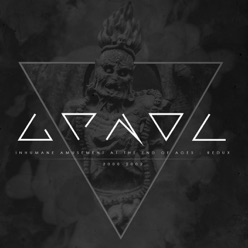