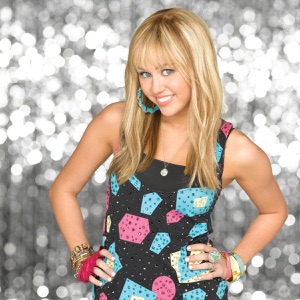 About Hannah Montana
A popular Disney Channel series starring Billy Ray Cyrus and his daughter Miley, Hannah Montana chronicled the adventures of a teenage girl who moves from Nashville, TN, to Malibu -- and also lives a double life as pop star Hannah Montana to boot. Miley Cyrus starred as Miley Stewart and Hannah, while her dad played her father and manager on the show, Robbie Stewart. Cyrus got the acting bug while on the set of her dad's show Doc, earning her first role playing a character named Kylie. She also appeared on another of her father's shows, Country Colgate Showdown, and in music videos such as Rhonda Vincent's "If Heartaches Have Wings" and movies such as Big Fish. She won the lead role in Hannah Montana, and after the show began airing in 2006 and became a hit, she began performing live as Hannah Montana, first at Walt Disney World and then as the opening act for the Cheetah Girls' tour in fall 2006. At that time, the Hannah Montana soundtrack was released. Miley Cyrus also had a record deal with Hollywood Records in the works.nnThe second season of Hannah Montana began in spring 2007, and Hannah Montana 2/Meet Miley Cyrus, which featured a disc of new Hannah songs and a disc of Miley songs, arrived that summer. Late that year, Cyrus embarked on the Best of Both Worlds tour, which spawned the Best of Both Worlds concert film and album in spring 2008. The year 2009 was just as busy, with the theatrical release of Hannah Montana: The Movie and its accompanying soundtrack, as well as the third volume of music from the TV show. Hannah Montana filmed its final season in 2010, and Hannah Montana Forever followed. ~ Heather Phares 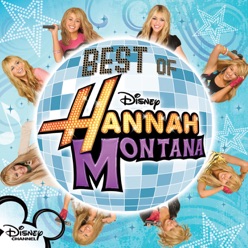 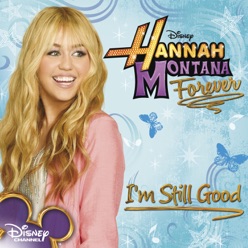 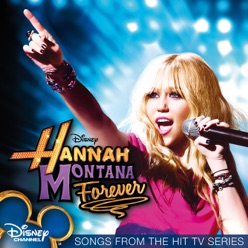