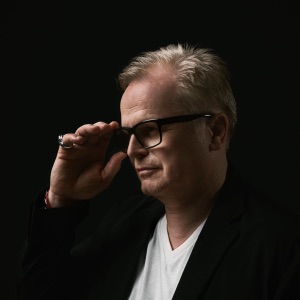 HOMETOWN
Göttingen, Lower Saxony, Germany
BORN
April 12, 1956
About Herbert Grönemeyer
Perhaps best known to international audiences for his performance in Wolfgang Petersen's highly acclaimed film Das Boot, Herbert Grönemeyer is celebrated in his native Germany as one of the most successful rock singers of his generation. Born in Göttingen on April 12, 1956, Grönemeyer first earned attention as an actor, beginning his career in the 1977 German telefilm Die Geisel. His debut LP, Ocean Orchestra, appeared a year later to little notice, and the follow-up, Grönemeyer, attracted scant attention as well. In 1981, he landed the role of Lt. Werner in the World War II epic Das Boot, which emerged as an international commercial and critical hit, earning six Academy Award nominations. Grönemeyer nevertheless walked away from film to concentrate on his music career.nn In 1984, he signed to EMI and issued Bochum, which went on to become one of the biggest-selling German-language LPs in music history. A gravel-voiced, blue-collar stadium rocker best likened to American acts such as Bob Seger and John Mellencamp, Grönemeyer also favored topical lyrics that mirrored his growing influence as an activist. In the mid-'80s, he led protests against ozone-depleting CFC gases, and in 1992 founded the anti-racism group Ich Bin ein Ausländer (I Am a Foreigner). Albums including 1986's Sprünge and 1988's Ö kept Grönemeyer atop the German charts, and in 1991 he recorded his first English-language effort, Luxus, which failed to accurately translate the intricacies and nuances of his original lyrics. He became the first German act to appear on MTV Unplugged in 1995, and a year later again tried to crack the English-language market with Chaos.nn In the wake of 1998's Bleibt Alles Anders, Grönemeyer suffered extraordinary personal tragedy when his wife Anna and his brother Wilhelm both died of cancer within the same week; he dropped from sight in the weeks and months to follow, although in 1999 he co-founded his own label, Grönland, which boasted a vast and eclectic catalog including the complete output of the pioneering Krautrock outfit Neu! Grönemeyer finally resurfaced in 2002 with a new LP, Mensch, a deeply personal effort informed by his recent losses. The title track went on to become his first-ever number one single, and the album sold in excess of 3.2 million copies at home, making it one of Germany's highest-selling albums of all time. Time Magazine awarded Grönemeyer the title of "European Hero" in 2005 on behalf of his humanitarian efforts, which by this time included his work leading the Deine Stimme Gegen Armut (Your Voice Against Poverty) campaign. The following summer he recorded "Zeit Dass Sich Was Dreht" (Celebrate the Day), the official anthem of World Cup 2006. In 2007, he re-recorded What's All This, Luxus, and Chaos for an English audience, although the venture didn't prove as successful as his domestic career, which continued to blossom with the release of his twelfth album, aptly titled 12, that same year.nn12's follow-up came four years later in the shape of Schiffsverkehr, which included a powerful title track that proved the singer had lost none of his musical passion. Released in March 2011, the album hit number one in both Germany and Switzerland, and Grönemeyer played in front of over half a million people while touring the album in 2011. Another English-language project was released in late 2012; titled I Walk, it included several re-recorded versions of previous material, and featured duets with Bono, Antony Hegarty, and James Dean Bradfield. A concert album, Live at Montreux 2012, closed out the year.nnGrönemeyer was relatively quiet during 2013, although he did appear on the duet "Brüder" with Thomas D. Dauernd Jetzt, released in late 2014, improved on the success of his previous German album Schiffsverkehr. It not only charted at number one in Germany, Austria, and Switzerland but also spent more than six months high on the German chart. ~ Jason Ankeny 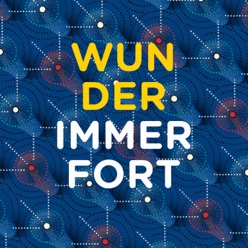 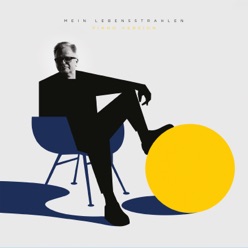 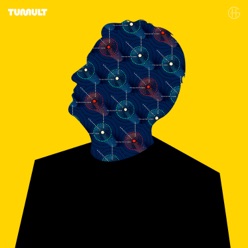