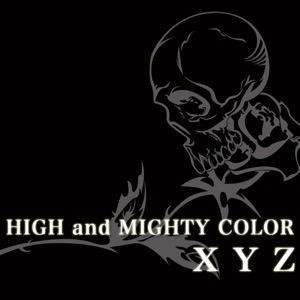 About High and Mighty Color
The roots of High and Mighty Color emerged via a Metallica cover band that played the clubs of Okinawa in the early 2000s, entertaining the soldiers of the (in)famous U.S. military base on the southern Japanese island. The core members of Hu0026amp;MC, Meg and Sassy, met through this band and started working together. Playing Western rock covers helped them to develop an understanding of modern Anglo-American rock, and soon they decided to extend their repertoire and started writing their own songs. By that time they also filled the remaining positions in the group, although screamo vocalist Yuusuke took four months to be convinced to join. The bandmembers picked the amusing moniker of Anti-Nobunaga, signed to a small label, and began to expand their touring geography. Their work paid off in 2003, when they were spotted by a music scout from Sony at a rock festival in Okinawa. They were signed to a subsidiary of Sony, but moreover, the scout, who had seen Maki perform at another festival during the same year, came up with the idea of merging the two acts, adding a female vocalist to Anti-Nobunaga. Maki was reluctant at first, planning to pursue her studies instead, but after much pestering she caved in and joined the band that was rechristened High and Mighty Color.nnSoon High and Mighty Color moved to a major label and they didn't disappoint investors, with their first single, "Over," topping the indie Oricon charts for a month. Another single, "Pride," was picked for the very popular anime show Gundam Seed Destiny, and the success it received paved the way for their debut disc, Goover, which brought the band a well-deserved Rookie of the Year award in 2005. The group had two more albums up to this point, Gou on Progressive (2006) and San (2007), and although those records didn't fare particularly well commercially, the releases, along with the singles and another anime theme song (this time for the wildly popular Bleach) helped to keep High and Mighty Color in contention on the Japanese rock scene. High and Mighty Color’s fourth studio full-length, Rock Pit, was released in March of 2008, and proved to be the group’s lowest-selling album thus far; later that year Maki announced that she would be leaving the group. Early in 2009 the band reported that a replacement for Maki had been found, and new singer Halca appeared on the “XYZ” single released during the summer of that year. The band’s fifth studio album, swamp man, arrived in September. 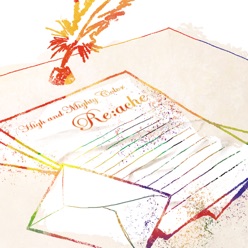 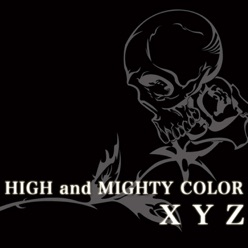 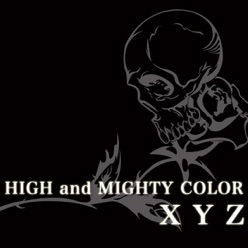