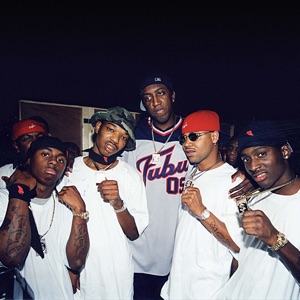 About Hot Boys
Formed in 1997, the Hot Boys consisted of four youthful rappers from the same neighborhood of New Orleans, LA. Two of the four, B.G. and Juvenile, were already regionally successful, each having spent several years making a name for themselves in the local rap scene. The two newcomers, Lil' Wayne and Young Turk, rapped with a polished style that belied their age and inexperience. The Hot Boys' output was significantly similar, in personnel as well as musical direction, to the group members' solo albums. This, coupled with the fact that all four rappers were signed to the same label, made the Hot Boys as much a marketing ploy as an actual group. In 1997, the foursome released their debut album, Get it How U Live, on the then-independent Cash Money Records. The Hot Boys limited themselves to typical gangsta topics: guns, sex, and money. However, the four rappers' entertaining and varied deliveries and original backing tracks (provided by in-house producer Mannie Fresh) separated their release from numerous similarly themed releases. Despite little or no commercial exposure, Get it How U Live quickly sold over 400,000 copies, primarily in the mid-South; following B.G.'s national success, the album was reissued nationally in 1999, followed later that year by Guerrilla Warfare. ~ Mtume Salaam 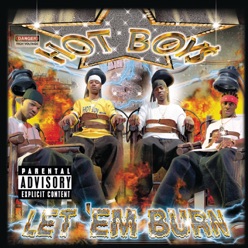 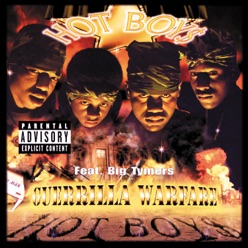 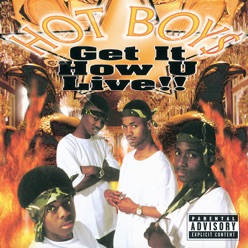