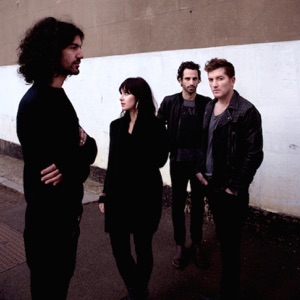 ORIGIN
Sydney, Australia
FORMED
2005
About Howling Bells
Although formed in Sydney in 2005, the coed members of Howling Bells later relocated to London, where they molded elements of shoegaze, Americana, and pop into a self-titled debut. The eponymous record was recorded in 2006 by producer Ken Nelson, whose extensive work with Coldplay lent a dark, dirty sheen to the material. Members Juanita Stein (vocals, guitar), Joel Stein (guitars), Brendan Picchio (bass), and Glenn Moule (drums) were rewarded with critical acclaim for the resulting album, which received the bulk of its accolades from British audiences. Tours alongside Coldplay, the Futureheads, Placebo, the Killers, and Snow Patrol helped expand Howling Bells' international audience, however, and the band returned in 2009 with a polished sophomore effort, Radio Wars. ~ Kenyon Hopkin 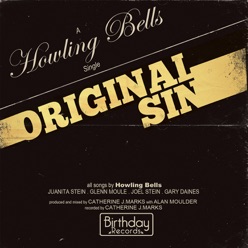 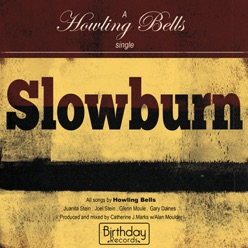 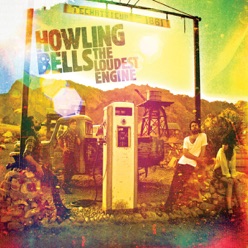 The Loudest Engine
2011
See all discs