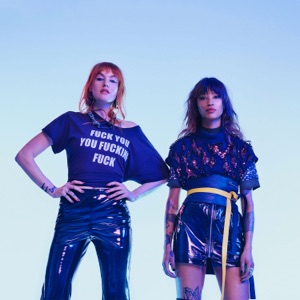 ORIGIN
Stockholm, Sweden
FORMED
2009
About Icona Pop
Swedish electro-pop duo Icona Pop features best friends Aino Jawo and Caroline Hjelt. The pair, who attended the same music school in Stockholm, met at a party in 2009 and formed Icona Pop soon after. The group first gained attention with the 2010 Kitsuné single "Manners," which was sampled on Chiddy Bang's 2011 song "Mind Your Manners"; the song reached number 19 on Billboard's Heatseekers chart and appeared on the hip-hop duo's debut album, Breakfast. That year, Icona Pop also released the Nights Like This EP, which included "Manners" and "Sun Goes Down," a collaboration with the production team the Knocks, along with the title track. After performing on the European festival circuit and making their live U.S. debut in 2012, Icona Pop released their second EP, The Iconic, which featured the hit single "I Love It," as a digital download that September. In November, their self-titled debut album arrived, reaching 55 on the Swedish Albums Chart. The Iconic received a physical release in early 2013, and the duo's first internationally released album, This Is... Icona Pop, arrived that September. The duo spent the next few years touring with the likes of Katy Perry, Miley Cyrus, and One Direction, and released collaborations that included Tiesto's "Let's Go" and Cobra Starship's "Never Been in Love." In 2015, Icona Pop issued the Emergency EP, the title track of which topped the Billboard Dance Chart. The following year, they issued a trio of singles ("Someone Who Can Dance," "Brightside," and the Louis the Child collaboration "Weekend") and provided the voices of the characters Satin and Chenille in the 2016 animated movie Trolls. They released another new song, 2017's "Girls Girls," while working on their next album with songwriters and producers such as Tove Lo, Charli XCX, Marshmello, and MSTR ROGERS. ~ Heather Phares 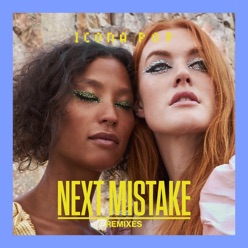 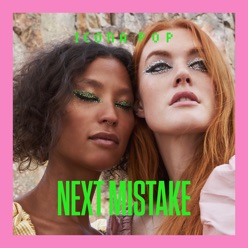 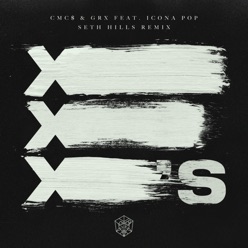