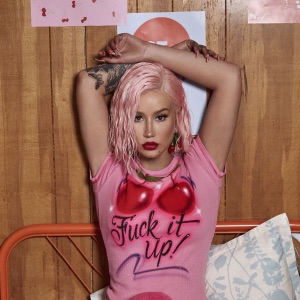 HOMETOWN
Sydney, Australia
BORN
June 7, 1990
About Iggy Azalea
Australian rapper Iggy Azalea (born Amethyst Amelia Kelly) segued from a high-profile modeling career to become a pop-rap star in the late 2010s. Influenced by Missy Elliott, TLC, and Tupac Shakur, she moved to the United States in 2006 at age 16, stating that she was drawn to the birthplace of rap. Moving from Miami to Houston to Atlanta, she absorbed the Southern-style drawl of her surroundings and released a trap-inspired mixtape titled Ignorant Art in 2011, shortly after relocating to Los Angeles. A video for her song "Pu$$y" was uploaded to the Internet and became a YouTube favorite due to its explicit nature. Around this time, Azalea's blossoming relationship with rising rapper A$AP Rocky earned her some headlines (she tattooed the title of his debut album on her knuckles), but her recording career stalled when plans to work with T.I. fell through due to label conflicts. In the spring of 2012, she signed to Wilhelmina Models International and pursued modeling full-time, landing a job as the "New Face of Levi's Jeans." Later that year, her musical stock skyrocketed when XXL Magazine put her on the cover of its annual Top Ten Freshman issue alongside Danny Brown, Roscoe Dash, and French Montana. As the first female, non-American rapper to make the list, serious hip-hop fans took notice, including Diplo, who hooked up with Azalea for her follow-up mixtape, TrapGold, before she signed to Mercury Records for her official early 2014 debut, The New Classic. The album peaked in the top three in Australasia and North America, spawning the hit singles "Fancy" and "Black Widow." The album was reissued later in the year as Reclassified, and featured five newly recorded songs including the U.S. Top 30 single "Beg for It."nn In 2016 she returned with the track "Team," which featured a prominent sample from Juvenile's 1999 hit "Back That Thang Up." Continual delays of her official sophomore set plagued Azalea over the following years. She continued to release standalone singles, including the 2017 trio "Team," "Mo Bounce," and "Switch." The Quavo-assisted "Savior," intended to be the lead single from album number two, arrived in early 2018, but wasn't found on her next release. Cut to a six-song EP, Survive the Summer arrived that August on Island Records. The effort included singles "Tokyo Snow Trip" and "Kream" with Tyga. By the end of that year, Azalea had parted ways with Island and established her own independent label, Bad Dreams Records, which would be distributed by Empire. In March of 2019, she issued "Sally Walker," announcing it as the lead single from her long-awaited sophomore LP In My Defense. ~ Jason Lymangrover 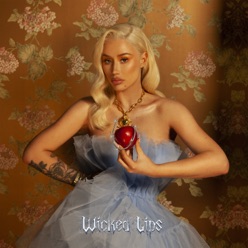 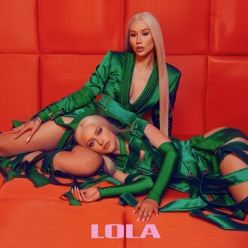 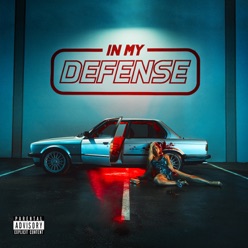