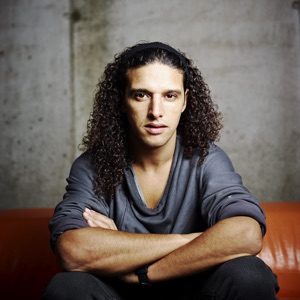 About Ali B
A Dutch rapper of Moroccan descent, Ali B. (real name: Ali Bouali, born October 16 of 1981) actually lost in a hip-hop/Ru0026B contest for the Grote Prijs von Nederland, but was talented enough to win a deal with Warner anyway. His debut single for the major label, "Waar Gaat Dit Heen?" was a number two hit, and his live performances kept him in the public spotlight. He worked with a number of famous American rap artists, including RZA of the Wu-Tang Clan. He also donated a great deal of time and energy to more philanthropic efforts, such as the Tsunami disaster and Amnesty International. His 2007 single, "Groupie Love," was a top twenty hit. ~ Chris True 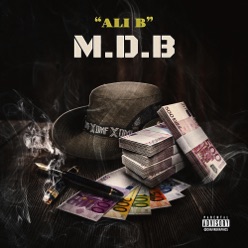 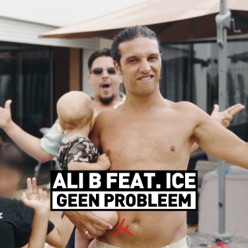 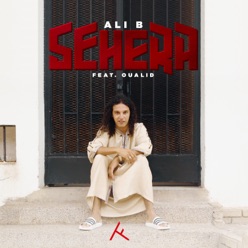 Ali B songs in October