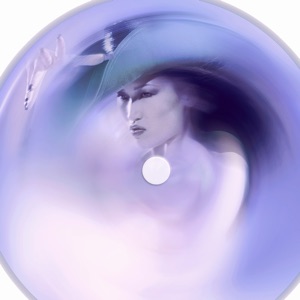 About Alice Deejay
The club/dance moniker Alice Deejay joined the techno-pop party at the close of the '90s, slicing and dicing in European clubs and whipping up mixes alongside her fellow cohorts like Josh Wink, DJ Rap, and Paul Oakenfold. Judy, who fits the face behind the Alice Deejay name, initially joined the scene when performing at the popular Roxy club in Amsterdam. The instant spiritual connection combining human interaction and music itself became the burning force for Judy to become Alice Deejay. Her debut album, Who Needs Guitars Anyway?, was released in March 2000. ~ MacKenzie Wilson 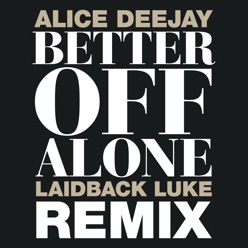 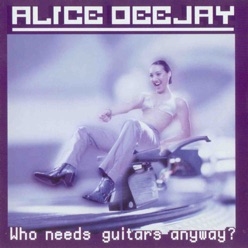