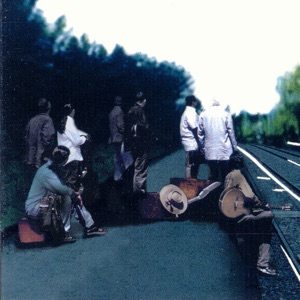 ORIGIN
Santiago, Chile
FORMED
1967
About Inti-Illimani
For well over 30 years, Inti-Illimani (the name translates as "Sun God") has held a beacon for Chilean music, both the traditional folk styles and the more contemporary nueva cancion. Back in 1967 a group of students at Santiago's Technical University formed a band to perform folk music. Taking their name from the Aymaran Indian language of the Andes, they began playing traditional music -- something few did back then -- and quickly earned a reputation around the capital, becoming more and more adept on their instruments. By the '70s they'd grown into a political beast, taking on the nueva cancion (literally "new song") of many young groups, and being quite outspoken lyrically -- enough to be forced into exile in 1973, where they'd stay for 15 years. However, they refused to be cowed by the Chilean dictatorship. Basing themselves in Rome, Italy, they continued to record, and toured more heavily then ever before, earning a powerful reputation around the globe, and becoming very unofficial ambassadors of Chilean music, as well as opponents to the ruling regime. In addition to performing with a number of famous, political figures like Pete Seeger and Mikis Theodorakis, they were included on the famous 1988 Amnesty International Tour, along with Sting, Peter Gabriel, and Bruce Springsteen. It was, perhaps, their highest profile moment, at least in worldwide terms, and set the stage for their return to their homeland, where they've continued to be outspoken. While they've remained a force in world music, their career in the U.S. was hampered by the lack of any consistent record deal until 1994, when they signed with Green Linnet offshoot Xenophile. Prior to that, only a few of their 30-plus discs made it into domestic U.S. record bins. The eight-piece lineup remained stable until 1996, when Max Berru decided to retire from music after almost three decades, shortly after the group had been celebrated with a Best Of disc in Italy (not to be confused with the 2000 Best Of on Xenophile, which collected tracks from their last four releases only). Instead of replacing him, they've continued since as a septet. 1997 saw the band honored with a U.C. Berkeley Human Rights Award for their labors in the past. Since then, although they've continued to release albums and tour, they've cut back on their earlier hectic schedule, but also widened their musical horizons, as 1999's Amar de Nuevo looked at the complete spectrum of Latin roots music and its Creole heritage. ~ Chris Nickson 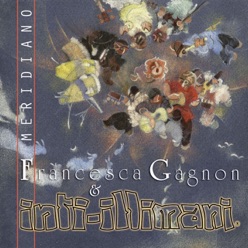 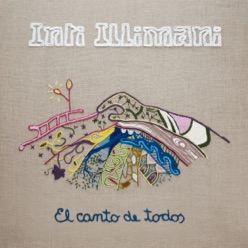 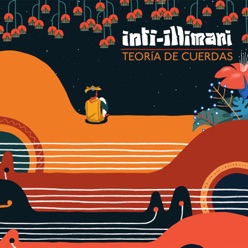