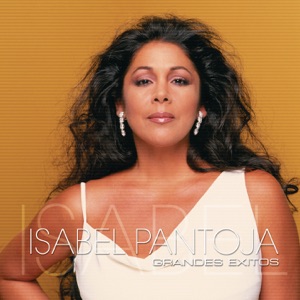 HOMETOWN
Seville, Spain
BORN
1956
About Isabel Pantoja
Raised in a working-class family, the daughter of a male flamenco singer and a female dancer, Isabel Pantoja was strongly influenced by her parents to become an artist, debuting on-stage at the age of seven. As a teenager, Pantoja joined a dance group; she later moved to Madrid, where she met Juan Solano and they decided to start working together. The singer debuted in 1974 with the album Fue por Tu Voz. After she fell in love with bullfighter Francisco Rivera, the couple were married in April of 1983. A year later, Rivera died after being gored during a bullfight (no word on whether the bull survived). In 1985, Pantoja recorded Marinero de Luces, dedicated to her former husband, presented live at Madrid's Lope de Vega Theatre. That album became the artist's breakthrough. She released 15 albums throughout the '90s and 2000s and her popularity soared. In 2007, she was arrested and jailed for being an accomplice to her ex-boyfriend's activities regarding money laundering and other criminal activities as mayor of Marbella. She was sentenced to 24 months in jail in early 2013. She copped a plea and offered to pay four million Euros to avoid spending time in prison. Pantoja's plea was rejected by a jury in November 2014, and she was incarcerated for 15 months. Released in February 2016, she immediately returned to touring and recording. Pantoja's comeback album, Hasta Que Se Apague el Sol, was issued by Universal in November. ~ Drago Bonacich et al. 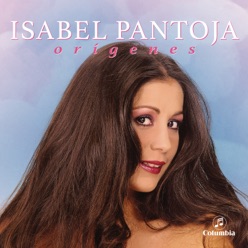 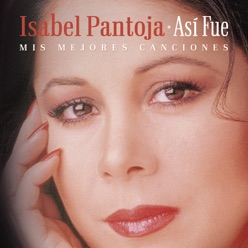 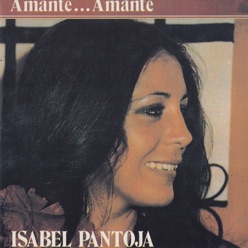