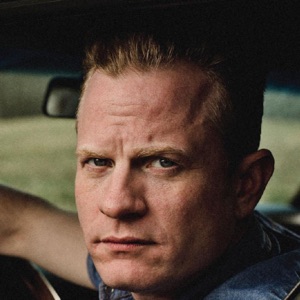 HOMETOWN
Evansville, IN
BORN
1972
About Jace Everett
Born in Indiana but raised in Texas, singer/songwriter Jace Everett spent his formative years playing bass and singing in his church youth group. Enamored by both gospel music and the works of country artists like Waylon Jennings and Willie Nelson, Everett -- despite taking a stab at collegiate life at Belmont University in Nashville -- seemed destined for the music business. After quitting school, he toured the world in a pop cover band, eventually getting married and fathering a child before moving back to Texas. A series of odd jobs followed (ditchdigger, photographer, truck washer, waiter, etc.), as well as a divorce, eventually leading the frustrated musician back to Nashville. Within a year of his return, and after a few false starts, Everett landed a major-label record deal with Sony Nashville. Produced by Mark Wright and Greg Droman, his eponymous debut record arrived in 2005. The album received a boost in publicity one year later, when "Bad Things" became the theme song of the HBO series True Blood. Everett followed it up in 2009 with Red Revelations. He returned in 2011 with Mr. Good Times, and in 2013 he released Terra Rosa. ~ James Christopher Monger 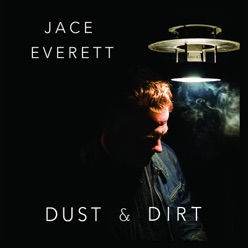 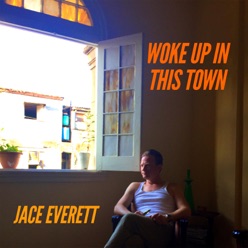 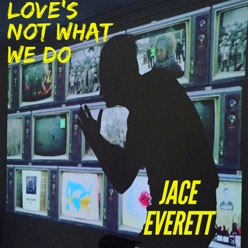