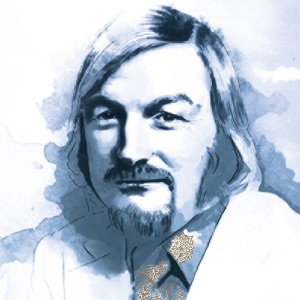 HOMETOWN
Bremen, Germany
BORN
April 17, 1929
About James Last
James Last was a German big-band leader with a large fan base in Europe, although he never had a comparable following in the United States. Last's trademark was arranging pop hits in a big-band style; his series of "party albums" became equally well-known. Over the course of his career, he sold well over 50 million albums.nnLast learned how to play piano as child, switching to bass as a teenager. He joined Hans-Gunther Oesterreich's Radio Bremen Dance Orchestra in 1946, when he was 17 years old. In 1948, he became the leader of the Becker-Last Ensemble, which performed for seven years. During that time, he was voted as the best bassist in the country by a German jazz poll for three consecutive years, from 1950-1952. After the disbandment of the Becker-Last Ensemble, he became the in-house arranger for Polydor Records, as well as for a number of European radio stations. For the next decade, he helped arrange hits for artists like Helmut Zacharias and Caterina Valente.nnIn 1965 Last released his first album, Non-Stop Dancing, a record of brief renditions of popular songs, all tied together by an insistent dance beat and joyous crowd noises. It was a hit and helped make him a major European star. Over the next two decades, Last released over 50 records, including several more volumes of Non-Stop Dancing. On these records, he varied his formula by adding different songs from different countries and genres, as well as guest performers like Richard Clayderman and Astrud Gilberto.nn Though his concerts and albums were consistently successful -- especially in England, where he had 52 hit albums between 1967-1986, which made him second to Elvis Presley in terms of number of charting records -- he only had one hit single with "The Seduction," the theme from American Gigolo (1980). ~ Stephen Thomas Erlewine 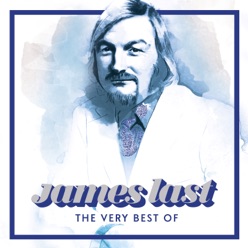 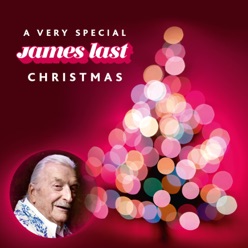 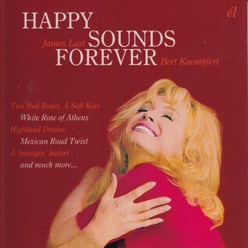 James Last songs in May