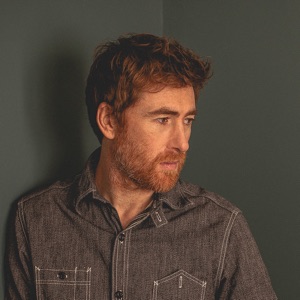 HOMETOWN
Plymouth, England
BORN
December 1, 1975
About Jamie Lawson
A seasoned performer on the Irish music scene, acoustic singer/songwriter Jamie Lawson eventually found fame when one of his tracks became an overnight YouTube sensation. Born and raised in Plymouth, England, Lawson picked up the guitar at age eight and, influenced by Crowded House, R.E.M., and Leonard Cohen, began his musical career in a covers band while still in school. He discovered his voice at age 17, and spent the next few years performing on the Irish club circuit with the likes of Gemma Hayes, Glen Hansard, and Tom Baxter. He released his debut album, Last Night Stars, on his own Allotment Recordings label in 2003, though it wasn't until his second album seven years later that he would find real success. The Pull of the Moon was released in 2010, but it took off the following year when the YouTube video of one of its tracks, "Wasn't Expecting That," was played on The Ian Dempsey Breakfast Show on Today FM, Ireland's biggest station. The song became the station's most requested track, and launched Lawson's chart career in his adopted homeland. In 2015, Lawson became the first act signed to Ed Sheeran's Warner Bros. imprint Gingerbread Man Records, and his self-titled third LP arrived later that year. After tours with Sheeran and One Direction, he returned to the studio to record a follow-up. His fourth album, Happy Accidents, featured the single "Can't See Straight" -- co-written with Sheeran and Snow Patrol's Johnny McDaid -- and arrived in September 2017. In late 2018, after announcing a major headlining tour of the U.K. and Europe, Lawson returned with the single "Testify." Early 2019 saw the release of his fifth LP, The Years in Between, which was written while he was on tour in support of Sheeran's 2018 U.K. and European tour. ~ Jon O'Brien u0026 Timothy Monger 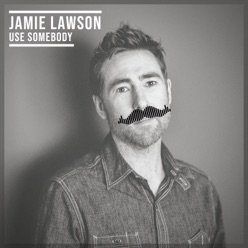 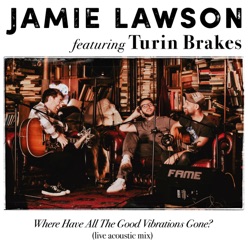 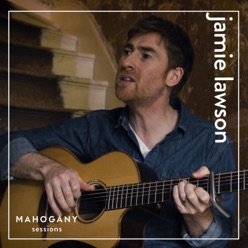 Jamie Lawson songs in May