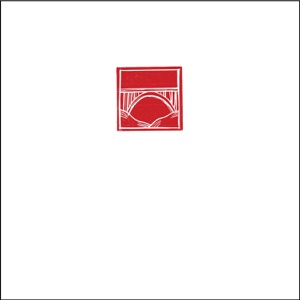 HOMETOWN
Belleville, IL
BORN
December 26, 1966
About Jay Farrar
As a founding member of Uncle Tupelo and Son Volt, songwriter Jay Farrar helped popularize the alt-country movement of the 1990s. He also launched a solo career during the following decade, making it plain that his musical ambitions stretched far beyond the retro-leaning twang of his contemporaries.nn Farrar was born and raised in Belleville, Illinois, a small town not far from the Illinois/Missouri border. He was 12 when he first began leaning to play the guitar, and in high school he made friends with a fellow musically inclined student named Jeff Tweedy. Farrar and Tweedy formed a garage rock band called the Primitives, but after a few years (and the arrival of drummer Mike Heidorn), they began incorporating the influence of the country music they had grown up with, as well as the traditional folk sounds that had struck their fancy. Renaming themselves Uncle Tupelo, they forged a sound that fused the ferocity of punk rock with the melodic structures and lyrical intimacy of country -- and while they weren't the first to combine punk and country, their formula was unusual enough to spawn a whole new musical subgenre, with literally dozens of like-minded bands following in their wake. Uncle Tupelo released four highly acclaimed albums between 1989 and 1993, but Farrar and Tweedy had a falling out while touring in support of their first major-label release, Anodyne, and in the summer of 1994, Farrar announced his resignation from Uncle Tupelo, effectively ending the group.nn While Tweedy and several members of Uncle Tupelo's expanded touring lineup went on to form Wilco, Farrar teamed up with drummer Heidorn (who had left Uncle Tupelo in 1992), bassist Jim Boquist, and multi-instrumentalist Dave Boquist to comprise the band Son Volt. Alternating between quiet and contemplative ballads and Neil Young-influenced rockers, Son Volt's 1995 debut album, Trace musically picked up where Uncle Tupelo left off, and the follow-up, Straightaways followed a similar path. With Son Volt's third album, 1998's Wide Swing Tremolo, Farrar began exploring more adventurous musical textures and instrumental avenues, but while the album signaled a new direction for him, it marked at least a temporary conclusion to the Son Volt story; while Farrar never formally folded the group, Son Volt did go on hiatus while he began exploring solo projects.nn After a layoff of nearly two years, Farrar returned with his first album under his own name, Sebastopol, in 2001. The disc found him expanding on the sonic innovations of Wide Swing Tremolo while also maintaining clear ties to the melodic tenor of his best work; guest artists included neo-traditionalists Gillian Welch and David Rawlings, as well as Jon Wurster from Superchunk and Matt Pence from Centro-Matic. Farrar raised even more eyebrows in 2002 with a follow-up EP, ThirdShiftGrottoSlack, which included a dance-friendly remix of Sebastopol's "Damn Shame" along with four unreleased songs. In 2003, Farrar tried his hand at film scoring by composing incidental music for the acclaimed independent film The Slaughter Rule (Bloodshot Records released a soundtrack album, featuring Farrar's score as well as source music used in the film), and he launched his own independent record label, Act/Resist, with the release of his second full-length solo set, Terroir Blues. After a German record label, ACT Music, expressed concerns about the similarity of their names, Farrar re-launched Act/Resist as Transmit Sound in time to release Stone, Steel u0026 Bright Lights, a live album recorded during his 2003 tour with the group Canyon.nn After taking a seven-year hiatus, Son Volt reconvened and began recording regularly as the decade progressed. In addition to a retrospective hits compilation, the group issued three new studio albums: Okemah and the Melody of Riot, The Search, and American Central Dust. Meanwhile, Farrar continued adding new bands to his résumé by forming Gob Iron with Varnaline's Anders Parker (the duo's sole album, Death Songs for the Living, appeared in 2006) and, three years later, working alongside Death Cab for Cutie's Ben Gibbard to create all the music for One Fast Move or I'm Gone, a Jack Kerouac documentary. In 2011, Farrar hooked up with My Morning Jacket's Yim Yames, Centro-Matic's Will Johnson, and Varnaline's Anders Parker to record an album of previously unrecorded Woody Guthrie lyrics. New Multitudes was released in early 2012 by Rounder Records. ~ Mark Deming u0026 Andrew Leahey 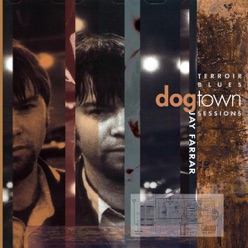 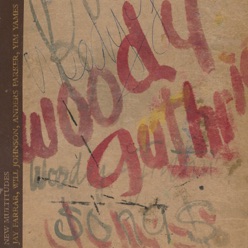 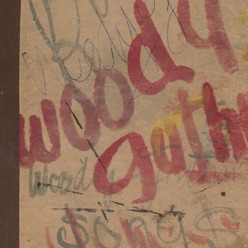