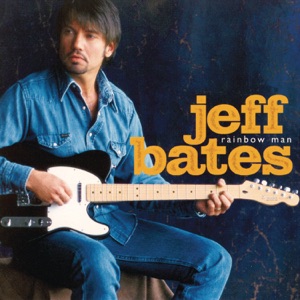 HOMETOWN
Bunker Hill, MS
BORN
September 19, 1963
About Jeff Bates
Jeff Bates was only 17 when he entered a honky tonk in his hometown of Bunker Hill, MS. He wasn't there for the smoking, drinking, or rabble-rousing; he was there to audition, hoping to land a show or two. The audience went wild for his voice -- a mix of Barry White, Elvis Presley, and Otis Redding -- and before he knew it, Bates was offered a six-nights-a-week gig. All signs pointed to Nashville, but before he would get there, Bates had to battle a crippling methamphetamine addiction that eventually landed him in jail. He experienced a spiritual awakening while locked up and emerged from jail not only clean and sober, but also driven and ambitious in a way he never was before. Moving to Nashville and doubling his work ethic, Bates caught the ear of the RCA label and landed a record deal in 2002. The label issued his debut, Rainbow Man, in 2003 and his sophomore effort, Good People, in 2005. He kicked off the promotional campaign for his 2006 release, Leave the Light On, by performing the album's single, "One Second Chance," live at the Grand Old Opry. ~ David Jeffries 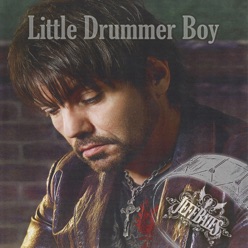 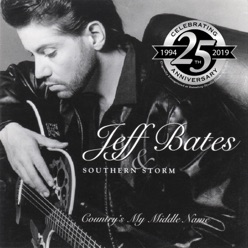 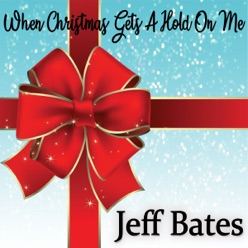