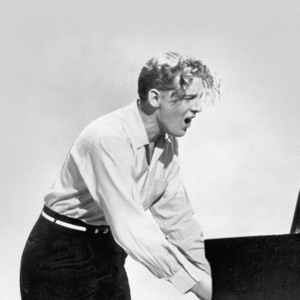 HOMETOWN
Ferriday, LA
BORN
September 29, 1935
About Jerry Lee Lewis
Singer and pianist Jerry Lee Lewis channeled the sanctity of gospel and the seduction of the blues into some of early rock ’n’ roll’s most joyfully furious singles. A former divinity student born in Louisiana in 1935, he brought the ecstasy of church music to pounding rockers like 1957’s “Whole Lotta Shakin’ Goin’ On," kicking loose his piano stool with the gleeful savagery of any future guitar-destroying punk (he was known to his rockabilly peers as The Killer). And his attempts to outdo the audacity of his hero-turned-rival Little Richard inflamed a secular audience primed for a new brand of wildness. (His proud embrace of African American music thrilled in a repressively segregated era.) Lewis’ career was sidelined by one of rock’s first headline-worthy scandals when he married his 13-year-old cousin in 1957—though by then he’d already managed to uncork the pent-up sexuality of an entire generation with songs like “Great Balls of Fire." He eventually found humility (if not gentility) as a revered country-music storyteller, sketching deeply human characters, like the broken man confronting his alcohol-fueled regrets in 1968’s “What's Made Milwaukee Famous,” with all the passion of his rock hits. 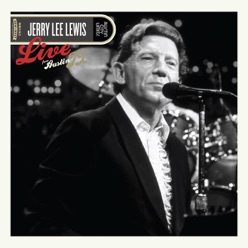 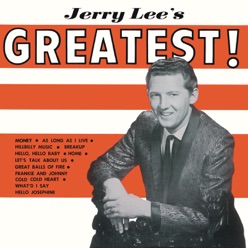 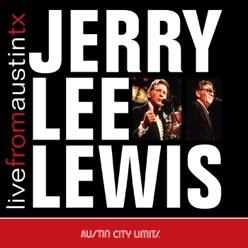