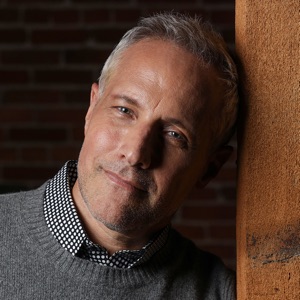 HOMETOWN
Cleveland, OH
BORN
November 20, 1961
About Jim Brickman
Though classically trained, pianist Jim Brickman prefers to play more pop-flavored, gently lyrical new age music. His unique compositions are emotional and structured, but not rigidly so. A native of Cleveland, Ohio, Brickman enrolled in the Cleveland Institute of Music in his late teens. The focus was on classical music, but Brickman could not escape the lure of mainstream music, and at age 19 began writing commercial jingles. This led him to compose music for such major outfits the Gap, Isuzu, Sprint, and Kellogg's as well as with Jim Henson and Henson Associates. During his association with Henson, he composed for the Muppets and for projects on Sesame Street. He also assisted on some of Henson's Disney projects.nn Brickman recorded his debut album, No Words, on Windham Hill in 1994. The following year he released By Heart on the same label, and in 1997 issued Picture This as well as The Gift, a collection of seasonal favorites. Visions of Love followed a year later, and in early 1999 Brickman returned with Destiny. A classy live effort, My Romance: An Evening with Jim Brickman, appeared in 2000. Two years later, Brickman crafted a beautiful children's album called Love Songs and Lullabies. Efforts such as Grace, Peace, and The Disney Songbook followed in the relaxing yet elegant vein of his earlier work; 2003's Peace earned a Grammy nomination for Best Contemporary Instrumental Album.nn In 2006, Brickman left longtime label Windham Hill and released Escape on Savoy Jazz. In 2007 Hope was released by Compass, followed by the holiday-themed Homecoming. Brickman continued recording for Savoy in 2008 with Unspoken, followed by a whopping four albums and a DVD in 2009: Beautiful World was the audio component to a DVD performance of the album with special guests; From the Heart found him revisiting some of his best-known compositions backed by a 75-piece orchestra; and two new holiday-themed recordings were released in The Hymns u0026 Carols of Christmas and Joy. The ever industrious Brickman issued Love, Home, and Never Alone (which featured Lady Antebellum, Marc Antoine, Jake Simpson, Carnie Wilson, and Gerald Levert) in 2010. He found inspiration in Italian song for 2011's Romanza, which was followed that year by All Is Calm: Peaceful Christmas Hymns and Yesterday Once More: A Tribute to the Music of the Carpenters.nn Piano Lullabies: Baby's Bedtime Favorites came in 2012, as did the hymn collection Blessings and the covers album Romance. The next year brought Love 2 and The Magic of Christmas, which were followed in 2014 by an album of a few original songs mixed with classic covers like "Moon River" titled Timeless, as well as Pure Worship: A Soothing Collection of Contemporary Worship Melodies on Piano, the also religious Piano Inspirations, and the guest-loaded benefit album On a Winter's Night: The Songs and Spirit of Christmas. Just in time for Valentine's Day 2015 was Pure Romance, which was soon followed by Pure Piano and Comfort u0026 Joy: The Sweet Sounds of Christmas. Brickman released three more albums in 2016, starting with renditions of favorite film themes in March's Pure Cinema; solo piano versions of patriotic American songs on June's Freedom Rings; and Soothe, Vol. 2: Sleep (Music for Tranquil Slumber) in September. The following year saw Brickman issue another trio of albums, Wedding Songs, Soothe Vol. 3: Music for Peaceful Relaxation, and A Joyful Christmas. ~ Sandra Brennan u0026 Marcy Donelson 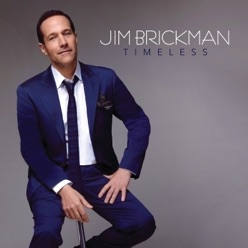 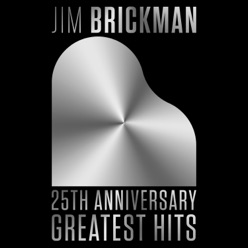 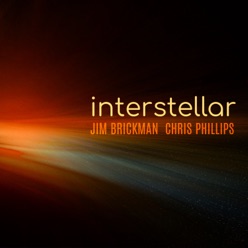