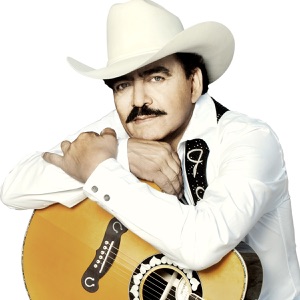 HOMETOWN
Juliantla, Mexico
BORN
April 8, 1951
About Joan Sebastian
Joan Sebastian was recognized by critics and colleagues for his contribution to Mexican culture, getting his lyrics performed by prominent Latin artists. After leaving a local seminary at the age of 17, the young man started to get involved in popular music, dedicating his first composition, called "Juliantla," to his native town. In 1977, José Manuel Figueroa, Sr. decided to call himself Joan Sebastian -- paying tribute to San Sebastian, where he used to work. He embarked on a successful career, having the opportunity to play a role in the Latin series Tú y Yo and receiving the title of King of Jaripeo. In 1999 the popular artist was diagnosed with bone cancer, but he didn't stop working. A year later, Secreto de Amor received awards for song and album of the year in the Regional/Mexican category. Joan Sebastian died in July 2015 at the age of 64. ~ Drago Bonacich 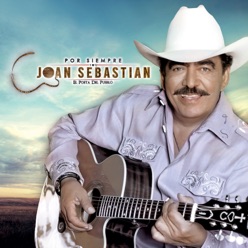 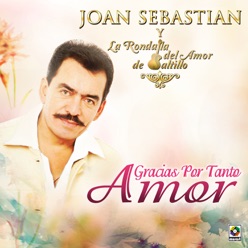 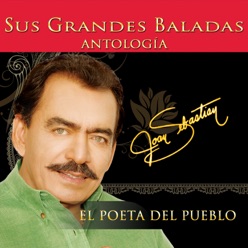