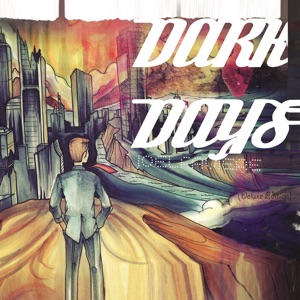 About Joel Faviere
Florida's Joel Faviere is singer/songwriter known for his emo-, Ru0026B-, and hip-hop-influenced electronic pop. A native of Lakeland, Florida, Faviere sang in several bands including Dear Chandelier and Get Scared before focusing on his solo career. Initially working under the band name Sew Intricate, Faviere released a handful of emo rock-oriented recordings. However, since 2012, he has also posted songs online under his own name that showcase a more electronic, Ru0026B-oriented sound. In 2015, Faviere released his debut full-length solo album, Honeymoon Lands. ~ Matt Collar 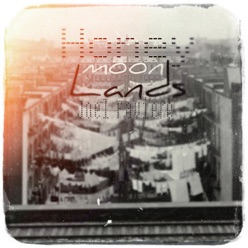 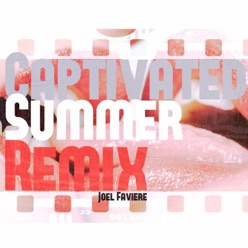 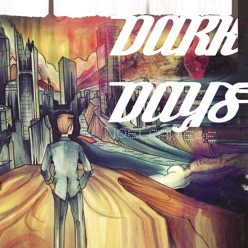