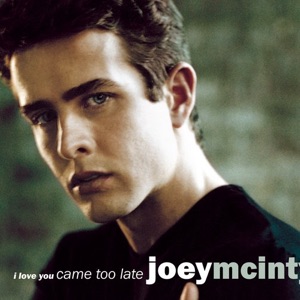 HOMETOWN
Needham, MA
BORN
December 31, 1972
About Joey McIntyre
Although best remembered as the youngest member of New Kids on the Block, singer Joey McIntyre also enjoyed modest success as a solo artist during the late '90s. Born in Needham, MA, on December 31, 1972, he was just 13 years old when he joined the New Kids in 1985. By the time McIntyre was old enough to obtain a driver's license, the boys had topped the pop charts with their second album, Hangin' Tough, and by 1991 they had also topped Forbes magazine's list of highest-paid entertainers. However, as their fickle teen audience aged, the New Kids quickly fell out of commercial favor, and after unsuccessfully attempting to modernize their sound with 1994's Face the Music (credited to NKOTB), the quintet disbanded.nn After pursuing work as a film actor -- a career better suited to his former bandmate Donnie Wahlberg -- McIntyre returned to music and began composing his own material. His debut solo album, Stay the Same, appeared on Columbia in 1999. The record sold more than 500,000 copies, aided in part by the title track (a Top 40 hit) and the unprecedented popularity of teen pop during the late-'90s. Fellow New Kids album Jordan Knight also released a gold-selling album that year, but neither singer could hold a candle to the new generation of young, photogenic pop stars who had sprung up since the group's demise, and their future solo albums didn't fare nearly as well.nnAlthough his hit singles dried up, McIntyre remained active in the music and theater worlds. He played the role of Fiyero in the Broadway production of Wicked and continued issuing new records, including a collection of cover songs (2006's Talk to Me) and a live album. He also reunited with New Kids on the Block in 2008 for a highly publicized reunion, which included the release of a new album as well as a world tour. Using the momentum from that reunion, he released another solo effort, Here We Go Again, in late 2009. ~ Jason Ankeny u0026 Andrew Leahey 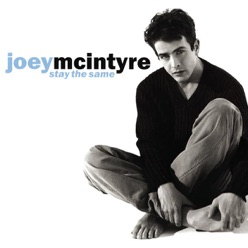 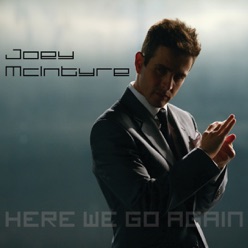 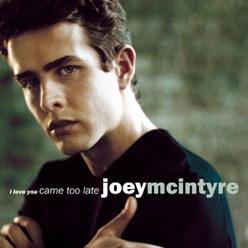