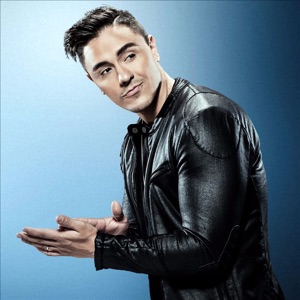 HOMETOWN
Chiriqui, Panama
About Joey Montana
Joey Montana is a Panamanian reggaeton vocalist with a romantic style who made his full-length album debut with Sin Cadenas in 2007. Born Edgardo Miranda on May 3, 1982 in Chiriquí, Panama, Montana got his start as a member of La Factoría, a pioneering reggaeton group also comprised of vocalists Demphra and Joycee. He was featured on the albums La Factoría (2001), Más Allá (2004), and Nuevas Metas (2006) prior to going solo. Montana made his full-length solo debut with Sin Cadenas (2007) on the independent label MMV Entertainment. A few years later, he made his major-label debut with his second album, Flow con Clase (2010), on EMI. Único followed in 2014. In 2016, Montana delivered his fourth studio album, Picky Back to the Roots, featuring the singles "Picky" and "Hola." ~ Jason Birchmeier 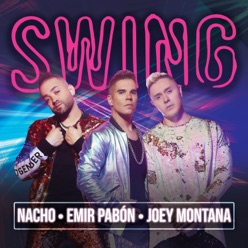 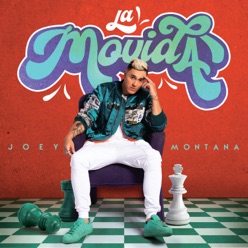 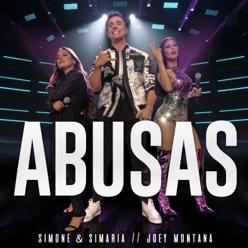