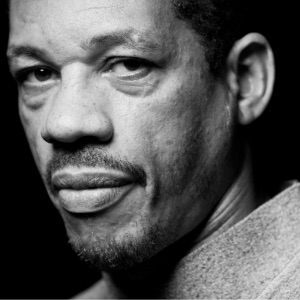 HOMETOWN
Saint-Denis, France
BORN
October 27, 1967
About Joey Starr
Joeystarr, a member of the ever-growing ranks of European gangsta rap artists, shares a common history with his U.S. hip-hop counterparts. Growing up hard, he was thrown out of his family home in 1985 while still a youth, to live for more than a year in the subways and catacombs around Paris. During that period, the artist was introduced to a life of hard drugs and violence, but also came to know his love of hip-hop. In 1989 he created a group called NTM with friend Kool Shen. Even as NTM rose in popularity, Joeystarr was unable to cash his royalty checks, as he lacked a mailing address. The group disbanded in 2000, each artist going his own way, Joeystarr ending up on the B.O.S.S. label alongside artists such as DJ Spank, Naughty J, DJ James, and Terror Seb. Between 1999 and 2004, the artists of B.O.S.S. were featured on a weekly radio show called Jeudi Soir de Sodomie (Thursday Evening of Sodomy). The label and its artists rose significantly in popularity during that period, and Joey began producing several other artists. Joey produced two records for the B.O.S.S. label in 2006, including Iron Sy's I.R.O.N.Y. and Natty's Jump Up. In October of that year Joeystarr also released his own solo debut record, Gare au Jagaurr, which hit number three on French national charts. Egomaniac followed in 2011. ~ Evan C. Gutierrez 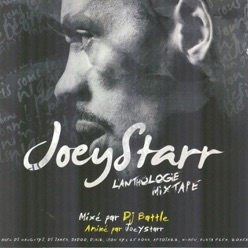 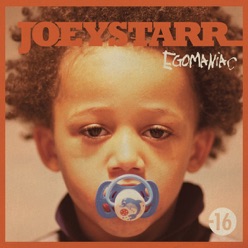 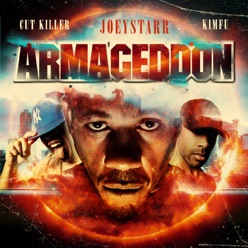