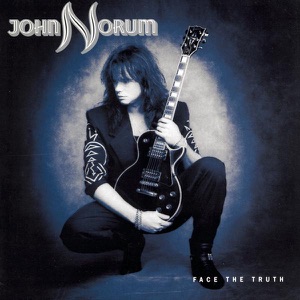 HOMETOWN
Stockholm, Sweden
BORN
August 19, 1963
About Joey Tempest
b. Joakim Larsson, 19 August 1963, Stockholm, Sweden. Tempest made his name as the lead vocalist of heavy rock band Europe, his distinctive voice being internationally known from the success of The Final Countdown in 1986. His self-titled debut was issued in 1995 and contained a selection of good-quality songs, most of which contained at least one melodic hook. Well-produced, well sung, well played - but it all added up to little. Tempest had taken a more mainstream pop direction that some of his followers found too retro. Tracks such as We Come Alive and Pleasure And Pain were instantly appealing, but had little aftertaste. Subsequent solo releases maintained this direction with 2002s self-titled collection even leaning towards 80s electronic pop. In 2003, Tempest joined the reunited Europe for a world tour. 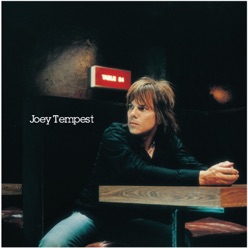 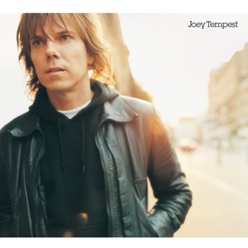 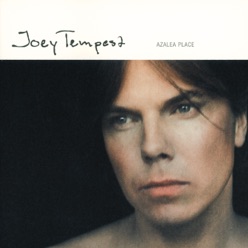