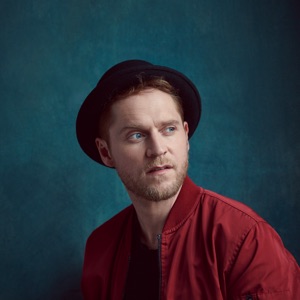 HOMETOWN
Münster, Germany
BORN
December 26, 1981
About Johannes Oerding
Raised in a small German town near the Dutch border, singer and songwriter Johannes Oerding began singing professionally in 1999, and had ten years of touring and music business experience under his belt -- including serving as opening act for such stars as Simply Red and Ich + Ich -- when he became a national star in 2009 with the release of his debut album, Erste Wahl. The album proved to be a hit, and Oerding supported its release with a sold-out solo tour. One year later, he joined the jury at the German Eurovision Song Contest and began working on his second album, Boxer, which appeared in 2011. In 2013, Oerding was chosen to be Joe Cocker's opening act on the veteran singer's German tour. That same year, Oerding solidified his own stardom with his third record, Für Immer Ab Jetzt, which was his most successful effort to date, rising to number four on the German album chart. His 2015 LP Alles Brennt climbed a spot higher, and his fifth full-length, 2017's Kreise, reached number two in Germany, also making the Swiss Top 20. ~ Andrew Leahey 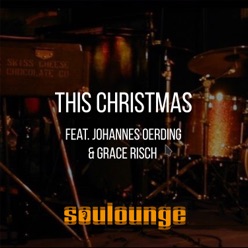 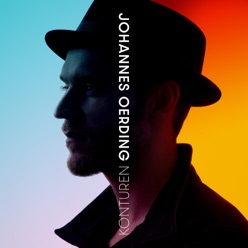 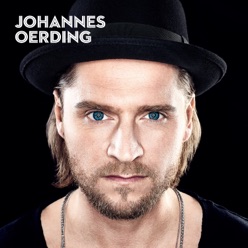