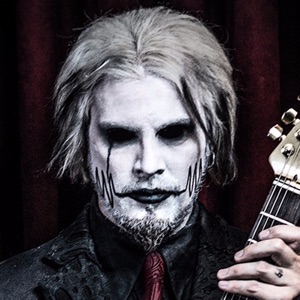 HOMETOWN
Grosse Pointe, MI
About John 5
Born in Grosse Pointe, Michigan and picking up a guitar at the tender age of seven, John Lowery was given the nickname John 5 the day he joined Marilyn Manson's band. A versatile session guitarist known for his speed as well as his keen goth fashion sense (imagine Brandon Lee in The Crow), after moving to L.A. at 18 he scored high-profile gigs touring with Lita Ford and k.d. lang based on his work scoring soundtracks and commercials with producer Bob Marlette. Studio work continued, as he contributed to ex-Judas Priest frontman Rob Halford's industrial metal group Two and ex-Van Halen singer/showboat David Lee Roth's The DLR Band album.nn Initially rejected in his first audition to play guitar with Manson, John was asked to join Manson on the Rock Is Dead tour, following guitarist Zim Zum's departure. Two albums were completed with Manson, Holy Wood (In the Shadow of the Valley of Death) and The Golden Age of Grotesque, before John 5 left to pursue a solo career. His debut record, Vertigo, was released in 2004, and that year he founded Loser, a more radio-friendly band, with vocalist Joe Grah of Jibe. His second album, Songs for Sanity, followed in 2005, just as he paired up with White Zombie's Rob Zombie for Ozzfest. John contributed to the majority of songs on Zombie's 2006 release, Educated Horses, and decided to disband Loser to tour with Zombie for the next year. His third outing, Devil Knows My Name, gained recognition from a guitarworld.com reader's poll, awarding him with Best Shred Album of the Year.nn With albums by Rob Zombie, Lynyrd Skynyrd, and Filter in the works, June of 2008 marked his fourth release, Requiem, which was promoted with a West Coast tour of the Guitar Center retail music chain. After recording Hellbilly Deluxe 2 with Zombie, Lowery returned to writing instrumentals, and The Art of Malice followed in May of 2010. He followed up in 2012 with God Told Me So, which featured both acoustic and electric songs, as well as a cover of the Michael Jackson hit "Beat It." ~ Jason Lymangrover 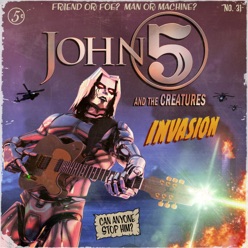 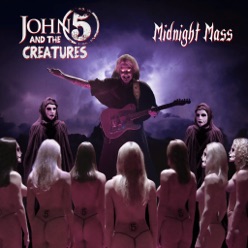 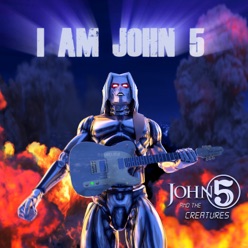