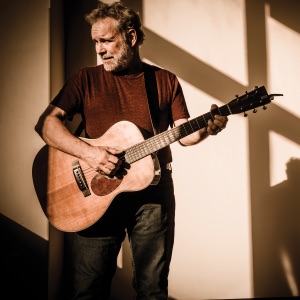 HOMETOWN
Edison, NJ
BORN
1958
About John Gorka
A singer/songwriter famed for his rich, expressive baritone, New Jersey native John Gorka was one of the leading lights of the new folk movement that emerged in the mid-'80s. Gorka began his career while attending college in Pennsylvania in the early '80s, appearing at open-mike nights at a local coffeehouse before eventually forming his own group, the Razzy Dazzy Spasm Band. Soon he hit the road, performing up and down the Eastern Seaboard before finally settling in Texas and winning the Kerrville Folk Festival's prestigious New Folk Award in 1984.nn In 1987, Gorka cut his debut album, I Know, for the Red House label, winning acclaim for his songs' subtle wit and acute character observations. After a move to Windham Hill, he issued 1990's Land of the Bottom Line, followed two years later by Jack's Crows. With 1993's Temporary Road, Gorka garnered significant airplay from country outlets with the single and video "When She Kisses Me," resulting in tours supporting Mary Chapin Carpenter and Nanci Griffith.nn For 1994's Out of the Valley, Gorka traveled to Nashville to team with producer John Jennings, who recruited guests including Carpenter, Kathy Mattea, guitarist Leo Kottke, and Fairport Convention drummer Dave Mattacks; Between Five and Seven followed in 1996, and two years later he returned with After Yesterday. Company You Keep, which followed in early 2001, featured guest spots from Carpenter, Patty Larkin, and Lucy Kaplansky. The typically introspective Old Futures Gone was released in 2003, followed in 2006 by Writing in the Margins. So Dark You See appeared in 2009, and Red Horse, a collaborative album with Eliza Gilkyson and Lucy Kaplansky, followed in 2010.nn Gorka didn't record again for a few years, though he did keep up a steady touring schedule. In March of 2014, he re-emerged with The Bright Side of Down. Two years later, a previously unreleased alternate version of his debut album, I Know, was released as Before Beginning: The Unreleased I Know - Nashville, 1985.nnIn late 2017 Gorka, assisted by longtime producer Rob Genadek with a cast of old friends and collaborators, recorded 12 songs. Titled True in Time and released the following January, the set included new tunes and two obscurities ("Blues with a Rising Sun" and "Red Eye u0026 Roses"). Long thought to be lost, these latter two songs were rescued thanks to fan tapes. Gorka and his musicians worked live in studio and improvised their own parts on the spot or shaped them in response to previously circulated demos. ~ Jason Ankeny 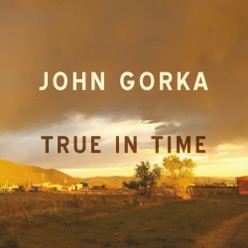 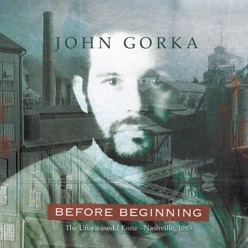 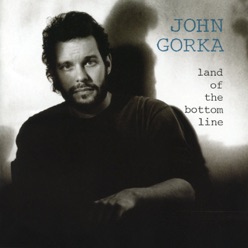 Land of the Bottom Line
2016
See all discs