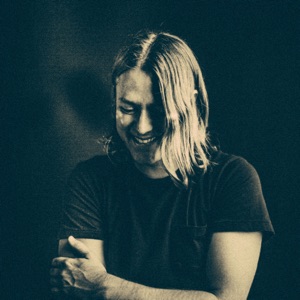 HOMETOWN
Alexandria, VA
BORN
May 27, 1983
About Johnathan Rice
When he was 16, singer/songwriter Johnathan Rice opened his mouth and let out a weathered, rustic sound that caught him by surprise. Like many teenagers obsessed with music, Rice just wanted to see what his voice sounded like when imitating his heroes, who included the likes of Joni Mitchell, the Band, Neil Young, and Bob Dylan. As consequence would have it, Rice decided to make his songwriting hobby a serious affair and returned to his native Virginia, having spent most of his life growing up in Glasgow. He graduated from high school in May 2001 and soon befriended Washington, D.C. resident Chris Keup of Grantham Dispatch. He also informed his parents that he wasn't going to college like the rest of his peers, and that he planned to go to New York City to land a recording contract. His parents had mixed feelings, but allowed their son one year to chase his vision.nn Three months later, Keup's indie label issued Rice's debut EP, Heart and Mind. While balancing various day jobs as a waiter, a telemarketer, and a dog walker, Rice played shows on the Lower East Side. He soaked up the city's influence and maintained a steady schedule of writing songs, but it wasn't glamorous, and by spring 2002 Rice had played enough shows to get him a bus ticket home. He mentally readied himself for college life while heading back to Virginia, but as luck would have it, he got a call soon thereafter from Warner Bros./Reprise, who were impressed with Heart and Mind and wanted to sign Rice. A little skeptical of taking a second chance on his music-making dream, Rice eventually signed with Reprise -- also home to his heroes like Young, Mitchell, and Lou Reed -- and moved back to New York.nn Over the next two years, Rice struggled with collecting a solid batch of songs that would appease him personally, as well as the label. The Tin Can Love EP was independently issued during this time. In fall 2003, he and producer/engineer Mike Mogis holed themselves up at Presto! in Lincoln, Nebraska, to begin work on Rice's proper debut; 15 demo tracks resulted in Trouble Is Real, but Rice put that on hold to release Extended Player 24:26 in spring 2004. Trouble Is Real was finally issued in spring 2005. Rice's third studio effort, Further North, followed in 2007, and he produced Jenny Lewis' second solo album, Acid Tongue, one year later. The two then decided to launch their own musical duo, Jenny u0026 Johnny, whose debut album appeared in 2010. Rice's third long-player, Good Graces, was issued in October, 2013. ~ MacKenzie Wilson 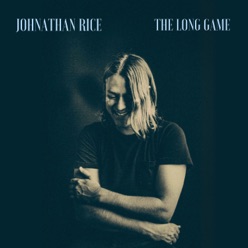 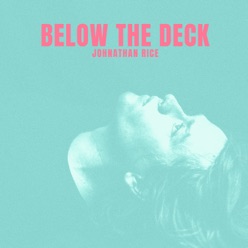 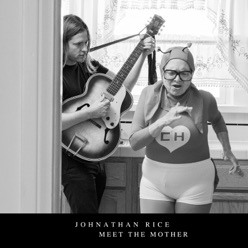