Am I Blood song lyrics 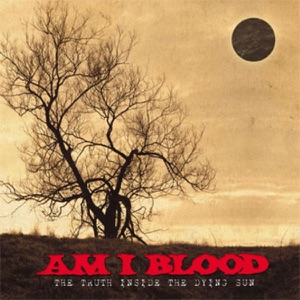 FORMED
1992
About Am I Blood
Formed in 1992 under the original moniker St. Mucus, Am I Blood follow in the Finland tradition of 90's aggressive metal with more an anger tone, rather than cheesy pop metal that this genre was know for previously. With the release of their first two albums "Natural Mutation" and "Am I Blood" -which were distributed in limited quantities throughout EuropeJanne Kermine (vocals/ guitar), Pekka Kulmala (guitar) Toni Gronros (bass), and Sauli Suomalainen (drums) finally hit that Western market across the Atlantic with the release of "Agitation" in 1998; thanks to the help of Nuclear Blast Records. ~ Mike DaRonco

Am I Blood discography 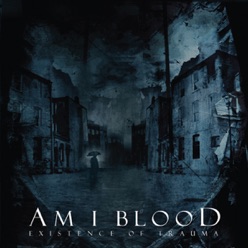 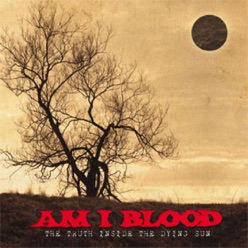 The Truth Inside the Dying Sun
2005 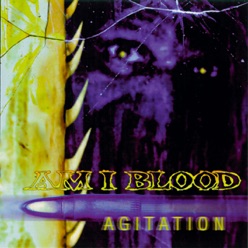 Am I Blood songs in September