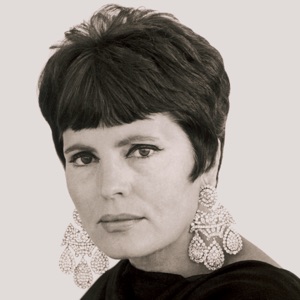 HOMETOWN
Lisbon, Portugal
BORN
July 23, 1920
About Amália Rodrigues
The unrivaled queen of the Portuguese fado, singer Amália Rodrigues was born in Lisbon's Alfama district in 1920; one of ten children, she was abandoned by her mother at the age of one and raised by her grandmother, spending her formative years selling produce on the streets and working as a seamstress. Against the wishes of her family, as a teen Rodrigues performed as a tango dancer, and at 19 she made her professional singing debut alongside her sister, Celeste, at the fashionable Lisbon nightspot Retiro da Severa.nn Within a year she was a star, selling out clubs every night; in 1944, she traveled to Brazil, drawing huge crowds during her stay at the Copacabana Casino and later returning to Rio de Janeiro to make her first recordings. Rodrigues not only popularized the fado throughout South America, she reinvented it -- brilliantly fusing the urban and rural styles of Lisbon and Coimbra, she also sought out material that moved far beyond the traditional tales of failed romance to explore instead the deepest crises of the soul and spirit, delivering performances unmatched in their fatalistic power and haunting beauty.nn Because Rodrigues' manager, José de Melo, believed her native fans would stop attending her live appearances if they could buy her recordings, she did not enter a Portuguese recording studio until 1951, issuing a handful of sides on the Melodia label before moving to the Valentim de Carvalho imprint the following year. In the wake of World War II she began touring outside of South America, and scored an international hit in 1956 with "Coimbra," recorded live at Paris' Olympia Theatre.nn In all, Rodrigues recorded upwards of 170 albums and even appeared in a number of feature films, retaining her drawing power even after the popularity of fado itself began to dissipate during the 1960s. She continued touring well past her 70th birthday, entering retirement only after undergoing surgery; she spent the final years of her life as a recluse, making her final public appearance at the opening of Lisbon's Expo in 1998. Rodrigues died October 6, 1999, at the age of 79; upon receiving news of her passing, Portuguese Prime Minister Antonio Guterres ordered three days of national mourning, declaring her "the Voice of Portugal." ~ Jason Ankeny 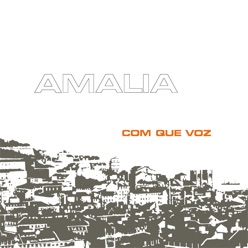 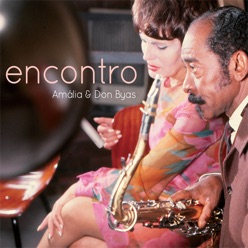 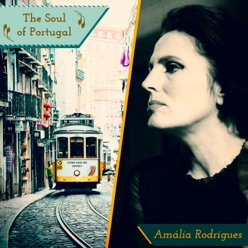 The Soul of Portugal
2018
See all discs