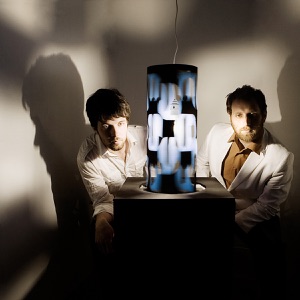 ORIGIN
Hamilton, Ontario, Canada
FORMED
1999
About Junior Boys
A Hamilton, Ontario-based electronic pop group, Junior Boys began as a duo with duties split between Jeremy Greenspan and Johnny Dark. Influenced by a number of underground and commercial sectors, including post-disco, arty synth pop, minimal techno, U.K. garage, and certain contemporary rap production styles, the two made a demo with no positive results. Dark opted to leave the group, but former Warp employee Nick Kilroy heard the songs and became interested enough to start the KIN label with Junior Boys as his first signing. Engineer Matt Didemus joined Greenspan, and together they recorded enough material for a full-length. They stirred up interest in 2003 with a pair of 12" singles, Birthday and High Come Down, that featured remixes from Fennesz and fellow Ontario native Dan Snaith (as Manitoba). Last Exit arrived on KIN in June 2004 and featured both A-sides. Domino picked up the album for distribution in the U.S. and added a bonus disc with the 12" B-sides and remixes.nn Over the next decade, Greenspan and Didemus added to their discography in slow, steady fashion and broadened their scope as songwriters and producers. A three-year gap between the relatively slick So This Is Goodbye (2006) and the merely pleasant Begone Dull Care (2009) was plugged with a mix album, Body Language, Vol. 6, highlighted by tracks from their growing number of contemporaries, including Matthew Dear, Kelley Polar, and Dark's Stereo Image. It's All True (2011), the Junior Boys' lightest and most playful album -- from a production standpoint, at least -- was highlighted by "Banana Ripple," a track eventually remixed by the Field and disco pioneer Tom Moulton. Greenspan subsequently released solo material on Snaith's Jiaolong label and worked closely with Jessy Lanza, among other artists, and Didemus, as Diva, produced material (inspired by the Jean-Jacques Beineix-directed film of the same name) for New Kanada. The duo's longest wait between albums ended with Big Black Coat (2016), which included an unfaithful cover of Bobby Caldwell's red-haired soul classic "What You Won't Do for Love." ~ Andy Kellman 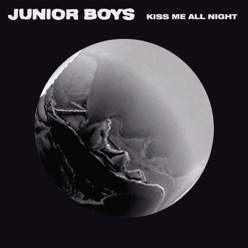 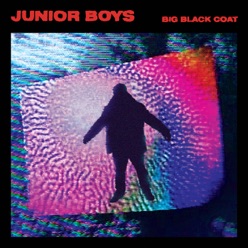 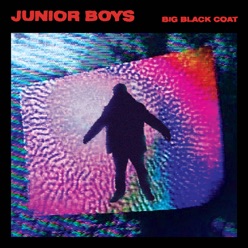