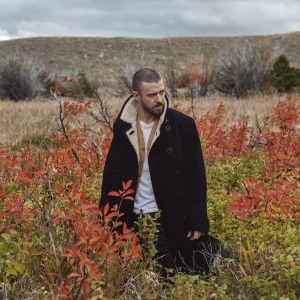 HOMETOWN
Memphis, TN
BORN
January 31, 1981
About Justin Timberlake
Teen idol, pop phenom, Ru0026B innovator, u003ciu003eMan of the Woodsu003c/iu003e–Justin Timberlake is a master of reinvention. Born in 1981, the Tennessee native got his start on u003ciu003eThe All-New Mickey Mouse Clubu003c/Iu003e (alongside Britney Spears and Christina Aguilera) and then smashed all kinds of chart records in his later teens with the Orlando-based *NSYNC. But he would go on to rewrite the rulebook for boy-band-alum second acts when he gracefully transitioned to a grown-and-sexy solo star, fusing slick, Ru0026B beats (crafted largely by The Neptunes and Timbaland) with irresistible pop hooks. Armed with a fluid falsetto and charismatic stage presence, he’s headlined half-time spectaculars, become a regular on u003ciu003eSaturday Night Liveu003c/iu003e, and landed roles in award-winning films like u003ciu003eThe Social Networku003c/iu003e and u003ciu003eInside Llewyn Davisu003c/iu003e, all while earning comparisons to no less than Michael Jackson and Prince. But in the end, it's Timberlake's catalog of instant classics that will cement his place in pop history: “Cry Me a River” redefined the breakup ballad, "SexyBack” and “My Love” sparked a new era of synth-pop, and “Suit u0026 Tie,” his 2013 collaboration with JAY-Z, brought the spirit of the Rat Pack back to life.n 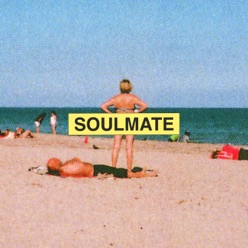 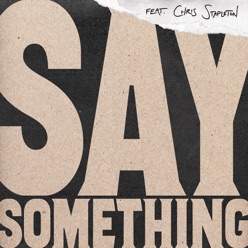 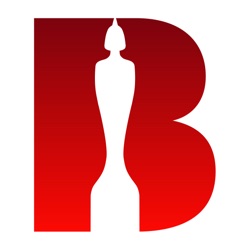