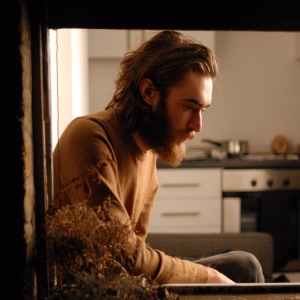 HOMETOWN
London, England
BORN
1988
About Keaton Henson
London-based singer/songwriter and illustrator Keaton Henson rose from self-imposed obscurity to having a cult following thanks to his critically acclaimed debut, Dear.... Henson spent much of his time alone, and this intense privacy almost derailed the release of his music, which he had never intended for public consumption. Such was his avoidance of the limelight that he has been known to respond to his e-mail-only interviews with answers simply drawn in his unique style to convey his answer. Compared with such luminaries as Elliott Smith, Jeff Buckley, and Bon Iver, Henson channels his naked tales of heartbreak and loneliness to a soundtrack of gently strummed guitars and haunting melodies. He originally self-released Dear... via Bandcamp in 2010, before he began to gather a fan base and hype through word of mouth and blogs. This alerted Sony to his songwriting talent, and they re-released the record in 2012. His shyness extended to deep-set stage fright, which prevented him from playing comfortably in front of audiences.nn Initially, to combat this, and in promotion of the single "Charon," he hosted an exhibition in East London entitled Gloaming -- also the name of a graphic novel by Henson. The three-day installation allowed fans to enter one at a time and poke their head through a window, where Henson would play a song one-on-one. The inventiveness and intimacy of this event is testament to the unconventional nature of Henson, which is evident throughout his bedroom-recording debut. Henson later embarked on nationwide "Museum Tours," which saw him play to a conventional audience, yet in atypical venues, across the U.K. Henson's much-anticipated sophomore outing, Birthdays, arrived in March of 2013. A year later, the songwriter released an album of instrumentals called Romantic Works, featuring cellist Ren Ford. His next project was a mix of electronics and experimental sound editing, which he issued under the alias Behaving in 2015, the same year he published a limited-edition piano songbook/"visual memoir" with a CD of eight previously unreleased songs called 5 Years. His third official Keaton Henson solo studio album, Kindly Now, followed in September of 2016. ~ Scott Kerr 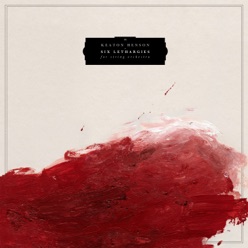 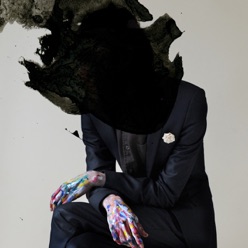 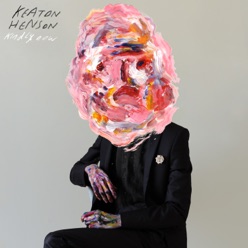