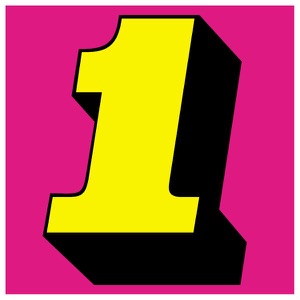 About Keegan
Ostensibly a solo project for Swedish vocalist and lead guitarist Jeff Keegan (real name Per Lindstedt), the band known as Keegan attempted to revive '80s hard rock for the 1990s, and, not surprisingly, failed rather miserably with their two albums, 1993's Agony in Despair and 1995's Mind No Mind. In fact, Keegan are perhaps best remembered for figuring in the impressive CV of journeyman drummer Anders Johansson (he of Hammerfall, Silver Mountain, and Yngwie Malmsteen fame), rather than their music. ~ Eduardo Rivadavia 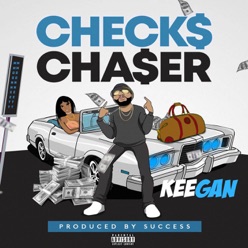 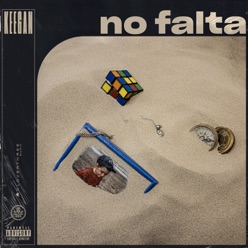 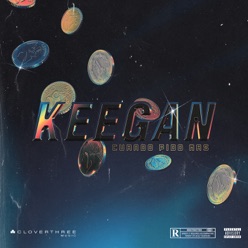