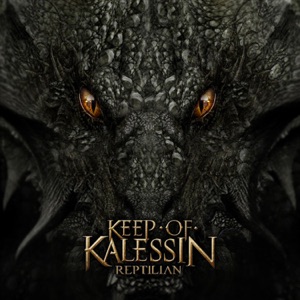 About Keep of Kalessin
During their first incarnation, Norway's Keep of Kalessin were comprised of vocalist Ghâsh, guitarist/keyboardist Obsidian C., bassist Warach, and drummer Vyl, and released a pair of quite competent -- but also rather typical -- Scandinavian black metal albums in 1997's Through Times of War and 1999's Agnen: A Journey Through the Dark. Neither LP made much of an impact outside the extreme metal scene itself, and so the bandmembers went their separate ways, as Obsidian C. (real name Arnt Grønbech) accepted a position as touring guitarist with Satyricon, while continuing to write his own songs on the side. These he eventually recorded with the help of Satyricon drummer Frost and black metal vocalist-for-hire extraordinaire Attila Csihar (Mayhem, Aborym, etc.) and released under the Keep of Kalessin name as 2003's Reclaim EP, featuring three lengthy tracks of eclectically spiced black metal. One year later, Grønbech and keyboardist Steinar Gundersen were arrested in Canada on rape accusations while touring with Satyricon, but all charges were soon dismissed as unfounded and, by 2006, Grønbech was ready to release a third full-length Keep of Kalessin CD, Armada, featuring new cohorts Thebon on vocals, Wizziac on bass, and Vyl (aka Vegard Larsen) on drums. ~ Eduardo Rivadavia 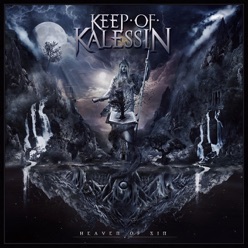 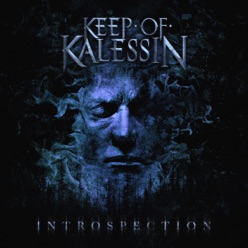 Keep of Kalessin songs in March