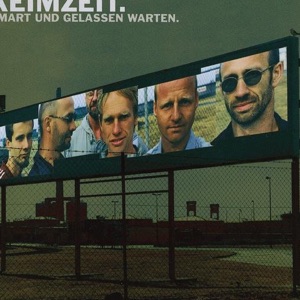 ORIGIN
Lutte, Germany
FORMED
1979
About Keimzeit
An ostrock (East German rock) group best known for the sweet, rootsy 1993 hit "Kling Klang," Keimzeit enjoyed success on the German and Austrian charts well into the 2000s. The band, originally called Jogger, formed in 1982 in Lutte with brothers Norbert, Harmut, Roland, and Marion Leisegang. They changed their name to Keimzeit soon afterwards and established themselves as an East German favorite throughout the '80s. Marion left the band in 1985, the first of many major lineup changes that would take place throughout the band's career. Keimzeit finally managed to expand beyond the East German scene with the fall of the Berlin Wall in 1989, and released their debut album, Irrenhaus, the following year. Their sophomore album, Kapitel Elf, came out in short order, and the most popular album of their career, Bunte Scherben, followed in 1993. The band went on to release six more studio albums over the course of the following 15 years. ~ Margaret Reges 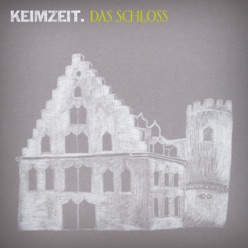 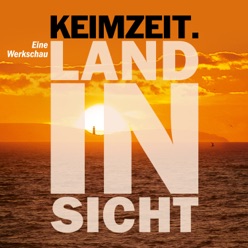 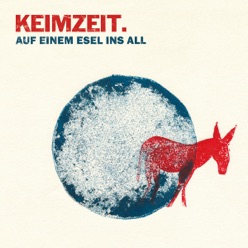