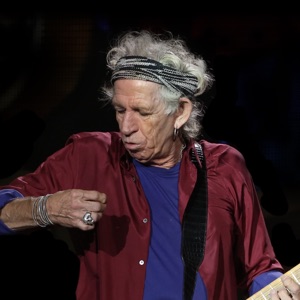 HOMETOWN
Dartford, Kent, England
BORN
December 18, 1943
About Keith Richards
If Mick Jagger is the face of The Rolling Stones, Keith Richards is their wounded heart. Rock ’n’ roll’s quintessential rhythm guitarist, the Dartford, England–born Richards braided the open tunings of Delta blues with the percussive thrust of Ru0026B, nudging black American musical traditions further into the mainstream and transforming rock in the process. An early champion of Gram Parsons (whose version of "Wild Horses" came out about a year before the Stones’), Richards also helped introduce the band to country, a sound whose world-weary outlook all but saturated early-’70s triumphs like u003ciu003eSticky Fingersu003c/iu003e and u003ciu003eExile on Main Streetu003c/iu003e. His most memorable riffs—“Street Fighting Man,” “Start Me Up,” “Rocks Off”—seemed to simultaneously color the space and create more of it, eschewing both simple chords and flashy leads while bridging the band’s rhythm section and Jagger’s vocals. A blues figure as much as a fan, Richards embodies the image of the survivor, a guy whose cockiness always masks his vulnerability, who takes his knocks with a laugh—a world-weariness heard most clearly in solo tracks like “Hate It When You Leave” and “Locked Away,” where his voice comes to the fore. Or, as he put it to u003ciu003eRolling Stoneu003c/iu003e in 2002, “Life is a wild animal. You hope to deal with it when it leaps at you.” 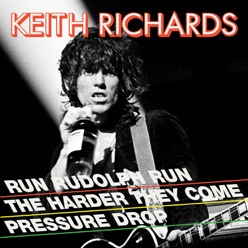 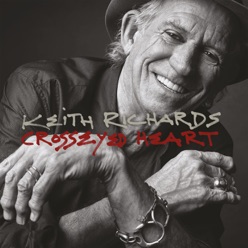 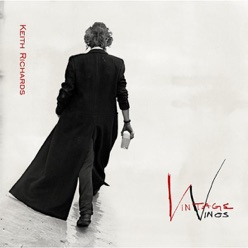