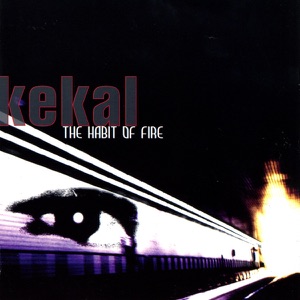 About Kekal
Kekal are one of the first heavy metal bands from Jakarta, Indonesia, to make international inroads, and they may just be the first to profess Christian beliefs while performing black metal! Formed in 1995 by Jeff Arwadi (guitars/vocals/programming), Leo Setiawan (guitars), Azhar Sianturi (bass/vocals), and a singer known simply as Harry, the group released three albums in quick succession -- 1998's Beyond the Glimpse of Dreams, 1999's Embrace the Dead, and 2001's The Painful Experience -- but were reduced to the duo of Arwadi and Sianturi when their fourth LP, 1000 Thoughts of Violence, plunged into ultra-progressive experiments. Setiawan returned for 2005's Acidity, which many fans and critics considered to be Kekal's strongest offering yet, and a fifth LP, The Habit of Fire, followed in 2007. ~ Eduardo Rivadavia 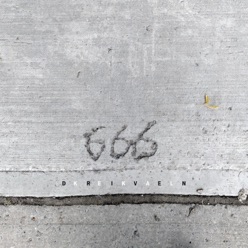 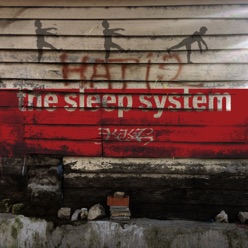