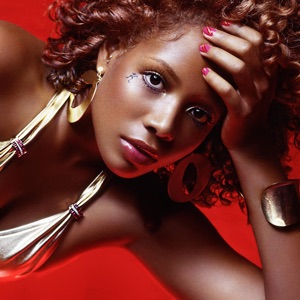 HOMETOWN
New York, NY [Harlem]
BORN
August 21, 1979
About Kelis
A charismatic singer and songwriter who, for several years, was closely associated with the Neptunes, Kelis arrived at the tail-end of the '90s and left an immediate impression with her first solo single, "Caught Out There" -- a Top Ten Ru0026B single with a frank and screamed chorus. While her other Top Ten Ru0026B single, 2003's Grammy-nominated "Milkshake," was also something of a novelty hit -- and also produced by the Neptunes -- Kelis released some of the most creative Ru0026B albums of the late '90s and 2000s. In the 2010s, she took left turns that defied expectations and remained a fascinating, unpredictable artist.nnBred in Manhattan's Harlem neighborhood, Kelis Rogers left home at 16 and landed a deal with Virgin four years later. She appeared in August 1999 with a featured role on Ol' Dirty Bastard's Neptunes-produced single "Got Your Money." Her debut album, Kaleidoscope, was out by the end of the year, produced entirely by the Neptunes' Pharrell Williams and Chad Hugo. It peaked at only number 144 in the U.S. but went gold in the U.K. Two years later, she teamed up with the Neptunes once again for Wanderland. The album was issued in Europe only. Political reworkings within the U.S. wing of Virgin prevented a stateside release, which compelled Kelis to leave for Arista. Released in 2003, Tasty yielded the Top Ten hit "Milkshake," yet another Neptunes production. The song was nominated for a 2004 Grammy award in the category of Best Urban/Alternative Performance. After Kelis married Nas (a relationship that would last roughly four years), Kelis Was Here was released in 2006 through Jive, led by the duly assertive "Bossy" and featuring a verse from Too Short. The album spawned no other hits, and it would be her last studio work for the label, despite its nomination for a Best Contemporary Ru0026B Album Grammy. Jive subsequently packaged The Hits, a mix of singles and album cuts that also featured some of the singer's most popular collaborations, such as "Get Your Money," N.E.R.D.'s "Truth or Dare," and Richard X's "Finest Dreams."nnBetween 2006 and 2010, Kelis indulged her other passion, cookery -- enrolling at and eventually graduating from Le Cordon Bleu cooking school as a fully qualified chef. In 2010 she returned to music, signing to Interscope through the will.i.am music group and releasing Flesh Tone (2010), an EDM-flavored set featuring productions from David Guetta, Benny Benassi, Boys Noize, Diplo, and Jean Baptiste. It peaked at number five on Billboard's club chart. The following year, she sang on Calvin Harris' single "Bounce," which hit number two on the U.K. singles chart. In 2013, Kelis announced that she had signed with Ninja Tune, a cult British label known for its electronica releases. She linked up with Dave Sitek of TV on the Radio and emerged the following year with the album Food, released in April. Compared to her earlier Ru0026B work, the album was relatively raw with a couple stylistic diversions and a number of food-related song titles, such as the single "Jerk Ribs." Around that time, she presented the program Saucy u0026 Sweet for the Cooking Channel. ~ MacKenzie Wilson u0026 Andy Kellman 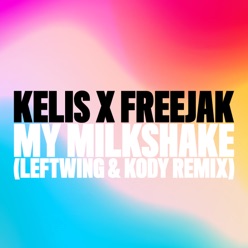 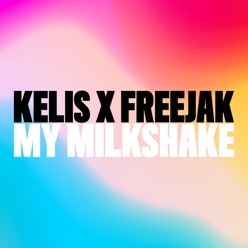 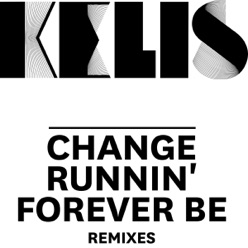