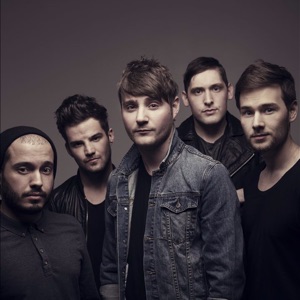 ORIGIN
Cardiff, South Glamorgan, Wales
FORMED
2003
About Kids In Glass Houses
Sporting a collective love of Glassjaw and calling Cardiff, South Wales home, alternative pop/rockers Kids in Glass Houses got together in 2003. The band -- comprised of vocalist Aled Philips, guitarists Joel Fisher and Iain Mahanty, bassist Shay, and drummer Phil Jenkins -- almost immediately started garnering attention in its hometown scene. The hype soon spread to bigger media outlets like Kerrang! and BBC Radio 1; Kids in Glass Houses were showered with praise and accolades declaring them the next big thing in the U.K. rock scene, and all before they were even signed to a label. Shows in 2006 had the guys sharing stages with a diversity of U.K. and American groups like Dopamine, the Blackout, Lostprophets, Killswitch Engage, and Cute Is What We Aim For, in addition to snagging spots at various festivals. The band's debut single, "Me Me Me," came out in early summer 2007, a song that was also featured on their EP E-Pocalypse. ~ Corey Apar 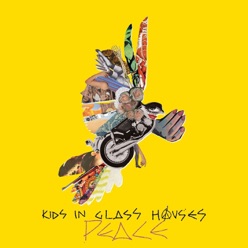 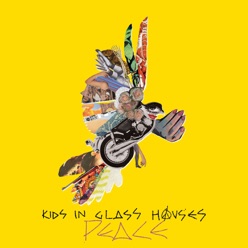 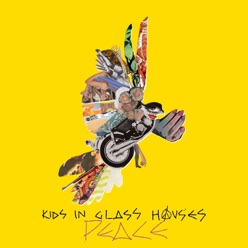