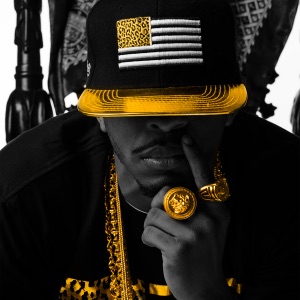 HOMETOWN
Baltimore, MD
BORN
March 23, 1982
About King Los
Rapper Los, aka King Los, had a few brushes with the mainstream -- and put in over a decade of work -- prior to the release of his first proper album. Born Carlos Coleman, the Baltimore, Maryland native gravitated toward writing and rapping as a teenager, following the murder of his father. He auditioned for and was selected to appear on the second season of Diddy's Making the Band, but balked at signing the paperwork. Despite this, he signed with Diddy's Bad Boy label three years later. The deal didn't pan out, and in 2008 Los released the first of many mixtapes and continued to operate in the underground. A few years later, he signed to Bad Boy a second time, issued more mixtapes, and appeared on labelmate French Montana's "Ocho Cinco." An album had yet to materialize when Los left Bad Boy again. The rapper said the reasoning had more to do with parent label Interscope than with Bad Boy proper. A subsequent deal with RCA resulted in God Money War, his debut album, released in June 2015. Stamped with an executive production credit for Diddy, the album saw the versatile rapper work introspective and confrontational angles with equal ease, and he explored spirituality while evading classification as a Christian rapper. It debuted at number 68 on the Billboard 200 with minimal promotion. ~ Andy Kellman 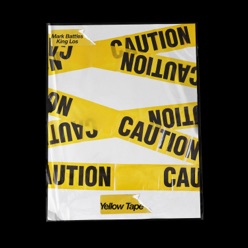 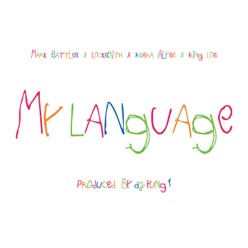 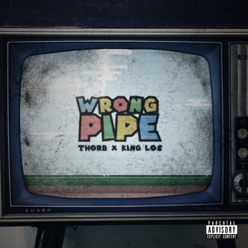